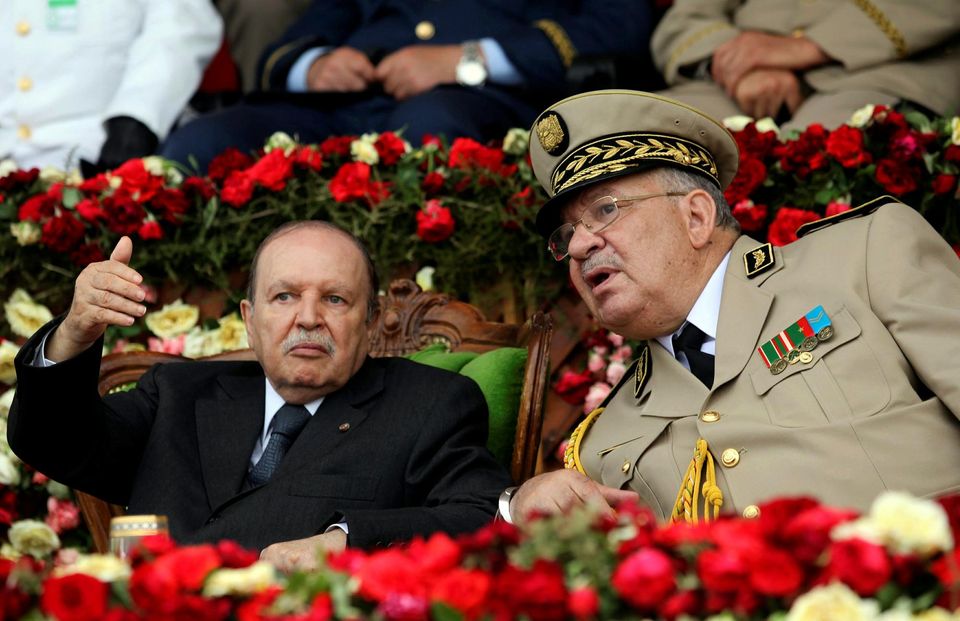 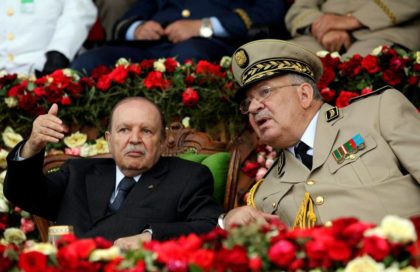 The abdication of ailing President Bouteflika has been met with celebrations on the streets of Algiers but his downfall only confirms the power-grab of the military over the Algerian political scene.

The six weeks of protests that have rocked Algeria demanding the stepping down of the ailing President and the oligarchs in power were conducive for the army chief to strengthen his foothold as kingmaker in Algeria, dealing blow after blow to his former ally the President’s brother Said Bouteflika and his entourage.

Wednesday, the Constitutional Council held a meeting and approved the vacancy of the presidency. According to the constitution, the president of the council of the nation (the upper house of parliament), Abdelkader Bensalah, a long-time Bouteflika loyalist, must now hold the fort until a new leader is elected.

The upcoming 90 days before the next elections will be decisive in Algeria’s history. Popular protests who were so far peaceful but massive should continue to put Algeria on track of democracy.

Several associations and trade unions have already rejected any transition based on clans and have called for massive demonstrations next Friday.

Protests have taken the vying clans within the Algerian regime by surprise unveiling their fierce rivalries. Abdelkader Bensalah, a senior establishment figure, often stood in for the ailing president at official functions and supported his aborted attempt to seek a fifth term.

If Bensalah seeks to be President on a permanent basis, it will infuriate those intent on root-and-branch reform.

Another member of l’ancien régime, Liamine Zéroual, Algeria’s president from 1994 to 1999, claimed to have been asked to lead the transitional government. Meanwhile, ministers appointed on Sunday as part of a last-minute attempt by Bouteflika’s inner circle to keep power remain in office and are insisting on “continuity”.

In the meantime, the Algerian army’s priority was to stem the momentum of the street unrest. It is unlikely that Gaid Salah who has gained more powers now will tolerate open calls for a genuine reform of the aging ruling elite.

If the army tries to capitalize on its gains by imposing a President as it has always done, this would lead to more protests that may derail from the current peaceful character. Young people made their mind in advocating real change breaking away with the old elites.

More than one in four of Algerians under 30 are unemployed, a large number given that about 70% of Algeria’s population is under that age. Many of them will have scant memory of the civil war that cost about 100,000 lives in the 1990s after the army overturned a 1991 election victory by an Islamist party.