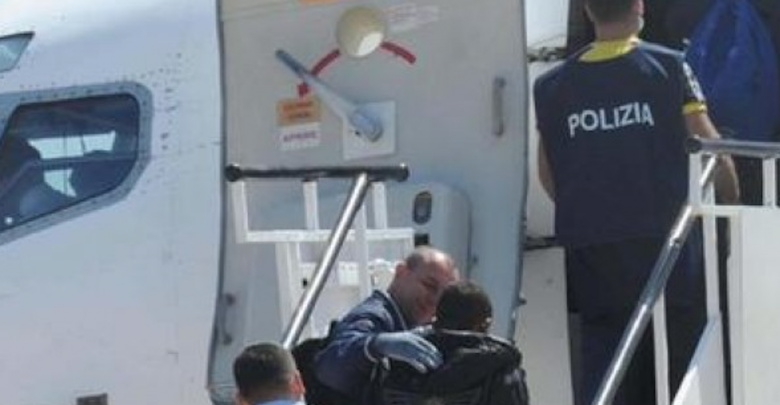 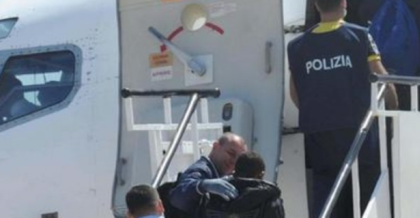 The UN-backed Government of National Accord (GNA), headquartered in Tripoli, has surrendered to Italian authorities a famous Italian arms smuggler wanted in the EU member state for facilitating violation of the UN arm embargo on the North African country.

The dealer has been imprisoned in Tripoli since 2016, after Italy issued an arrest warrant against him, the paper says.

Franco Giorg, according to Italian authorities, negotiated the sale of large caches of weapons and ammunitions to Libya.

The UN imposed an arms embargo on the North African oil-rich country in 2011 to prevent the then leader Muammar Gaddafi from buying military equipment, while he was facing an internal revolution backed by the NATO.

Italy’s minister of justice has welcomed Giorg’s handover noting that this is a sign of improved negotiations with Libya and another successful judicial cooperation, Libya Observer adds.