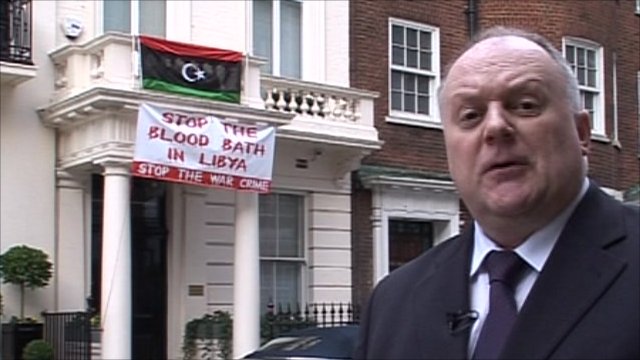 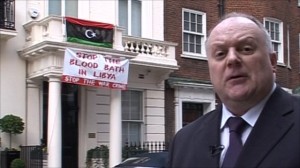 The head of the Libyan Investment Authority (LIA), Mohsen Derregia, who has been sacked by Prime Minister Ali Zeidan but still reluctant to leave office, has said that the decision is costing the country millions. He was replaced under a government policy but the decision is being challenged in court.
The defiant Derregia claimed that the decision has stalled restructuration plans and the quest for compensation for investment losses. He described it as the “worst thing you can do to a financial institution” because it has led to “uncertainty” about LIA’s future. “It is in limbo but I have to hand over these cases, they have to take responsibility, this is very important,” he said. Derregia added that he is willing to give a head start to the new appointee because there are hundreds of millions to be recovered from firms.
A permanent replacement is yet to be named but the deputy central bank governor, Ali Mohammed Salem Hebri, has been called to temporarily take charge. A new board has also been appointed. Derregia pointed out that his successor will need some time to get the LIA back on its feet with a new management because work has not be going on. He described the situation as a “fiasco.”
LIA manages Libya’s petro-dollars. It has assets of around $60 billion, comprising shares, bonds, other financial products and holdings in subsidiaries.”Any delay of restructuring LIA costs us hundreds of millions (dollars) every year. The delay in taking legal action to recover some lost assets will cost us hundreds of millions.” Derregia’s management lasted for nine months and it was able to recover a value of assets of over a billion dollars; which is more than the previous management which stayed for five years.