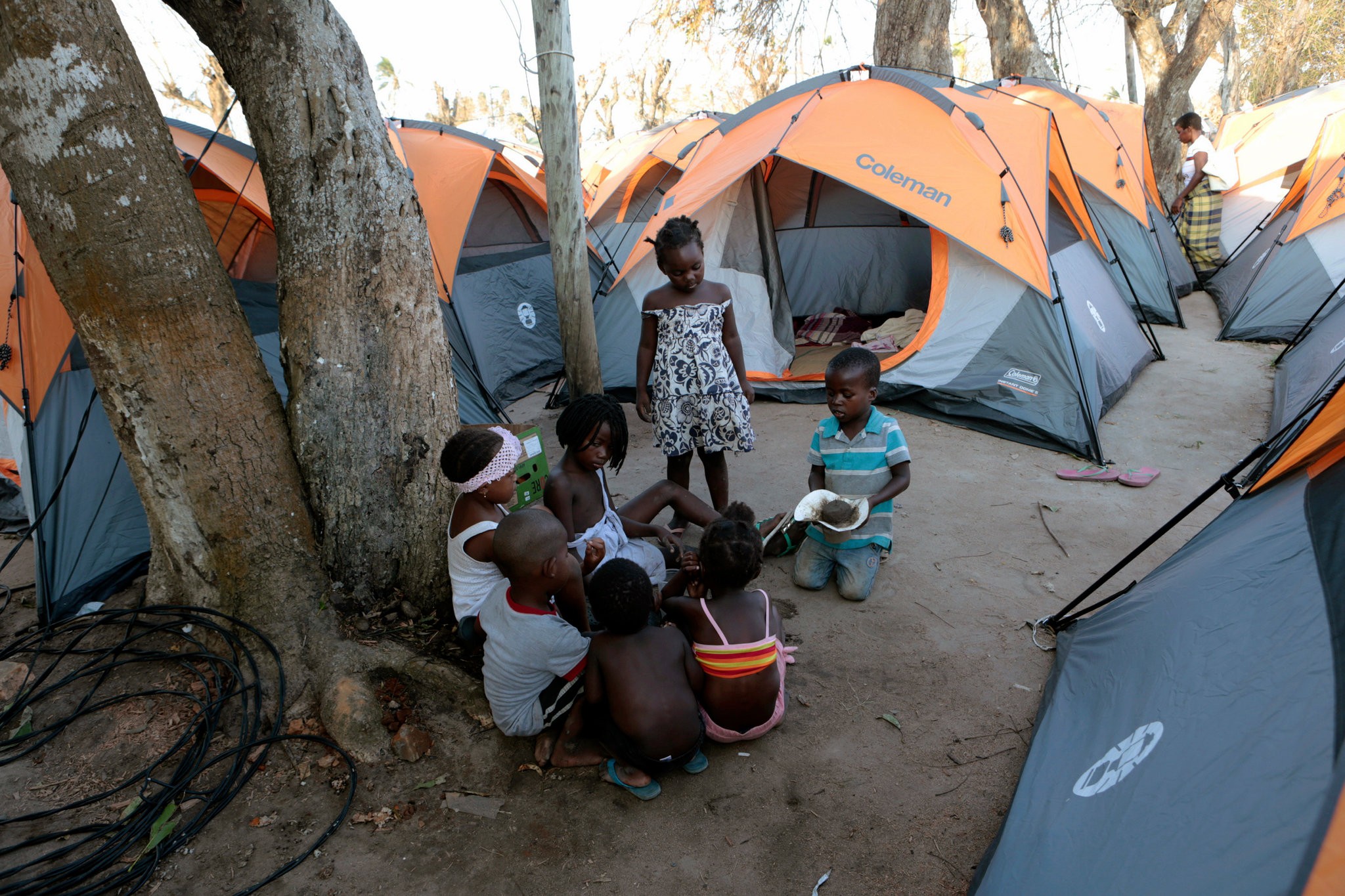 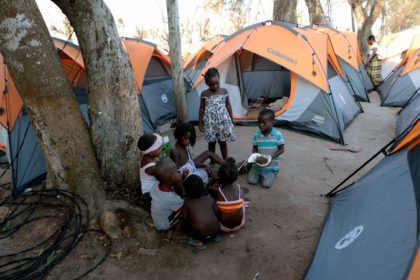 Millions of survivors face dire conditions after the tropical cyclone Idai smashed into Mozambique’s coast, unleashing hurricane-force wind and rain that flooded swathes of the country.

Thousands of people were trapped for more than a week in submerged villages without access to clean water.

Two weeks after the Cyclone, the homeless, hungry and injured are slowly making their way from devastated inland areas to the cities.

The death toll rose to 762, with an untold number of people missing. Deaths could soar beyond the 1,000 predicted by the country’s president, according to rescue teams and local media.

The United Nations is making an emergency appeal for $282m for the next three months and says some 1.8 million people in Mozambique need urgent help.

The United States says it has donated nearly $3.4m in emergency food assistance to the UN’s World Food Program.

Médecins Sans Frontières emergency teams are working, alongside with the local Ministry of Health, in health centers to care for those suffering from acute watery diarrhoea as well as repair the damage sustained during the storm.

Outside of the health centers, MSF and other NGOs are running mobile clinics to provide primary healthcare to the most affected communities. These teams are visiting poorer areas as well as some of the 37 transit centers where those whose homes have been destroyed and those who were rescued from flooded areas are sheltering.

Cholera has been a major concern for cyclone survivors now living in crowded camps, schools, churches and any land exposed by the still-draining flood waters. The disease is spread by contaminated food and water and can kill quickly.

The World Health Organization is dispatching 900,000 doses of oral cholera vaccine to affected areas from a global stockpile.

Mozambique President Filipe Nyusi on Thursday announced that the search and rescue phase had ended and declared that health care would be free for residents in cyclone-hit areas until the end of the year, Lusa reported.

The United Nations refugee agency announced that its aid flights have landed in the capital, Maputo, with plans to take tents, mosquito nets and other items to the affected regions.

North Africa Post's news desk is composed of journalists and editors, who are constantly working to provide new and accurate stories to NAP readers.
NEWER POSTUN, ICC to investigate massacre of villagers in Mali
OLDER POSTEAC to provide 7,480 megawatts of electricity by 2022