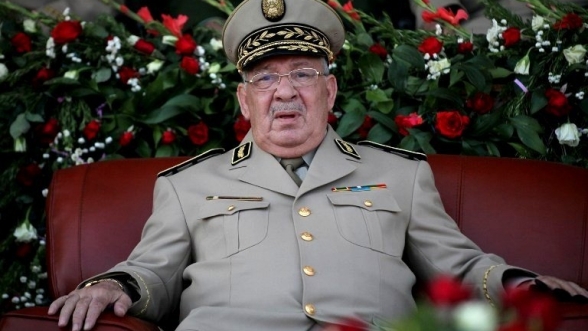 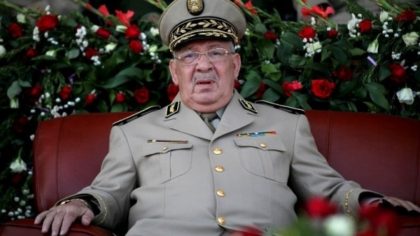 The Algerian army, the kingmaker in the Algerian political order, has finally stated the obvious by declaring “Bouteflika unfit to lead,” four weeks after millions of Algerians started pouring to the street putting pressure for the infirm President to step down.

The call of Algeria’s army chief, Lt Gen Ahmed Gaed Salah, for the removal of Abdelaziz Bouteflika shows that the army rules supreme in Algeria where the disenchanted youth has also urged in peaceful protests across the country for a reform of a regime perceived as corrupt and made of army generals, ruling party FLN leaders and business tycoons.

But cracks kept widening within the pro-Bouteflika camp, with the FLN and its ally the RND withdrawing support from him and joining protesters, along with influential media outlets such as Ennahar and El Bilad, which by the past backed Bouteflika and his brother.

“It is necessary, even imperative, to adopt a solution to get out of this crisis that responds to the legitimate demands of the Algerian people, and which respects and adheres to the constitution and safeguards the sovereignty of the state,” Lt Gen Ahmed Gaid Salah said in a televised address.

He called for the activation of article 102 of the constitution that declares the presidency vacant if the incumbent is too ill to exercise his functions, then ask parliament to declare him unfit. The leader of the upper house would then take over in a caretaker capacity for 45 days.

Bouteflika has bowed to the demands of protesters announcing that he will not run for a fifth term but fell short of stepping down by effectively extending his current term until a new constitution is adopted after a National Conference. The move further infuriated protesters who have been taking to the streets putting pressure for a regime change.

Bouteflika, 82, has been in power for twenty years but he disappeared from public life since running a stroke in 2013, which confined him to a wheelchair. He frequently flies to Switzerland or France for medical checks.

During his rule, Algeria failed to lift itself from utter dependence on oil and gas revenues accounting for 95% of exports.