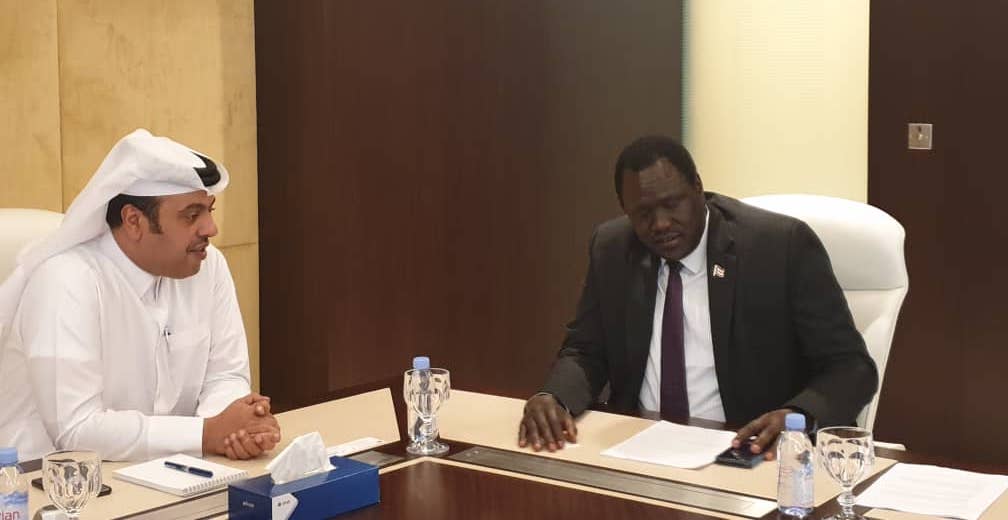 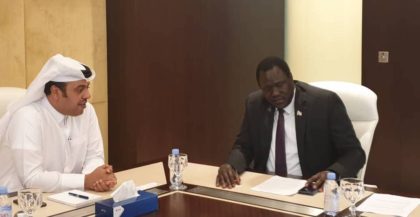 QNB was the first Middle Eastern bank to open in South Sudan in 2011 and provided a line of credit to purchase food and fuel in 2014.

The two officials discussed cooperation between Qatar and South Sudan in the fields of trade, commerce, economic development, support for small businesses, and infrastructure projects.

“Together we have a lot of work to do to bring oil production back on stream at full strength. I have confidence that with QBN and our Qatari partners we can go far,” said Ezekiel Lol Gatkuoth.

South Sudan, East Africa’s only mature oil producer, has faced monumental challenges in rebooting its oil and gas sector, as investors had security concerns. However, last year has seen a resurgence of investors’ interest in the country.

Earlier this year, South Sudan’s oil minister declared that improved relations with Sudan will help restore crude production to the levels it reached when it gained independence, lifting pressure on the two neighbors’ ailing economies.

South Sudan fought a 20-year independence war with Sudan, seceding in 2011, but the fate of the two economies remains closely tied.