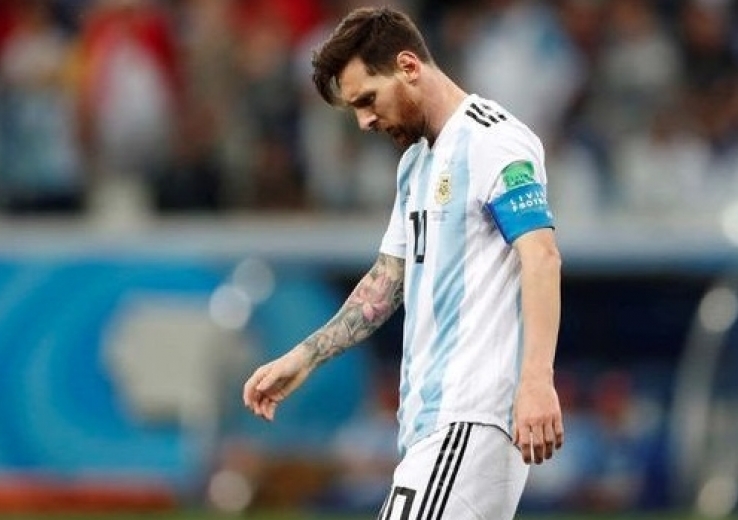 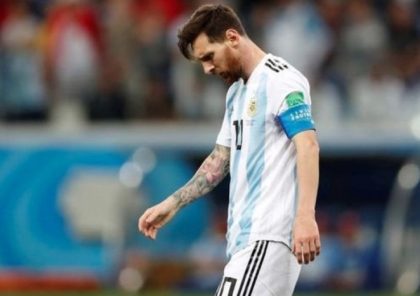 The Moroccan football association and its Argentine counterpart have signed a secret deal allowing Lionel Messi not take part in the March 26 friendly match in Tangiers.

FC Barcelona’s legend Messi will not play the international match over alleged injuries.

Reports in Morocco and Argentina however suggest that the player’s absence was decided under a secret deal between the two federations.

An official from the Moroccan federation however denied the presence of such a deal noting that the only accord between the two sides is that the Argentine side will reimburse half of the funds spent by the North African country to prepare and organize the tie.

Reports in Catalonia note that the player who made his comeback to his national team since the debacle at the FIFA 2018 World Cup in Russia, has opted not to take part in the Argentine squad to play against Morocco on March 26 to remain fit for the local clash between FC Barcelona and RCD Espanyol and the future UEFA Champions League against Manchester United.

Messi’s presence at the March 26 friendly already stirred controversy in Morocco following revelations that fans and Moroccan players are not allow to snap pictures with the superstar, according to an agreement governing the match.