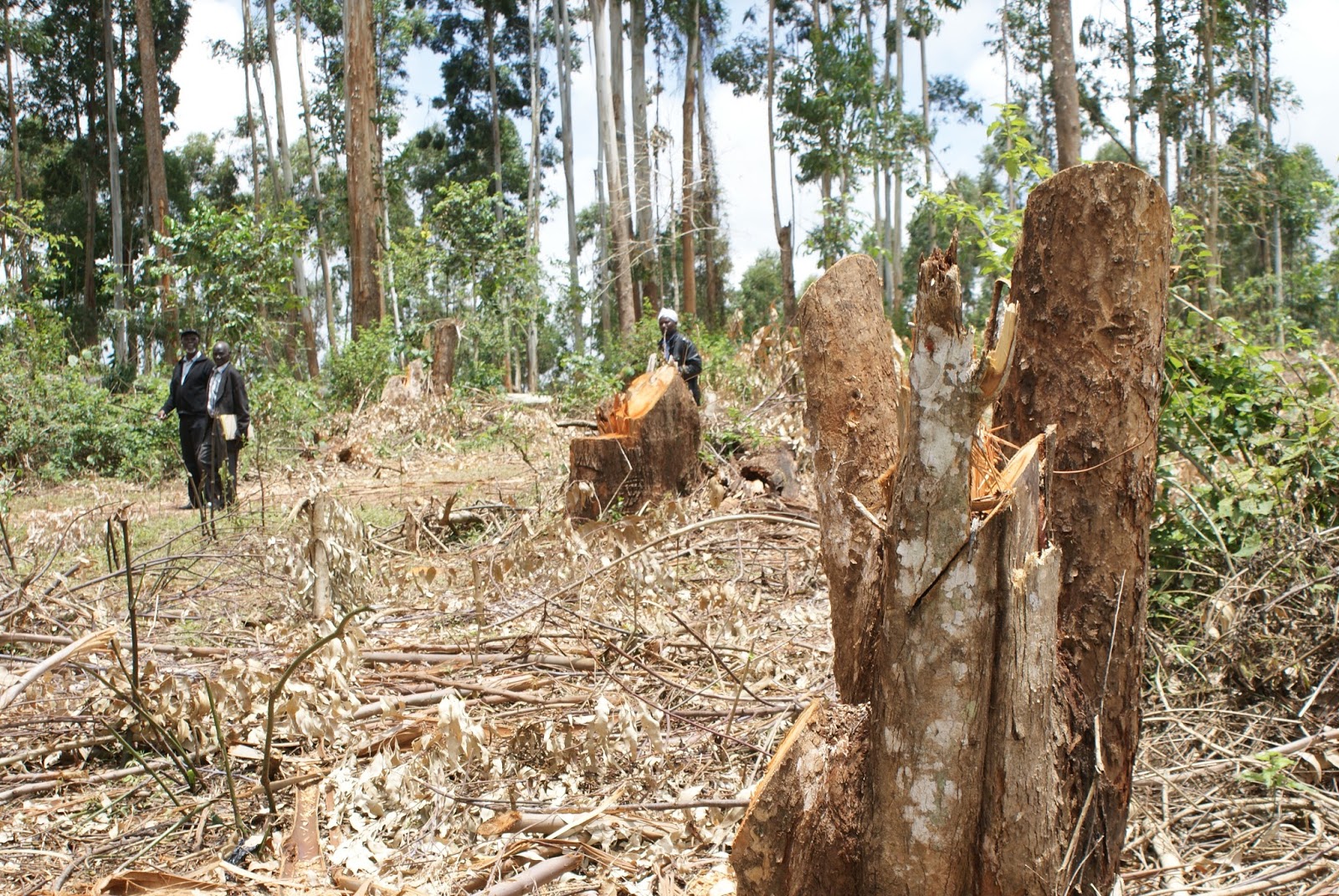 Kenya pledges to achieve over 10pc forest cover by 2022 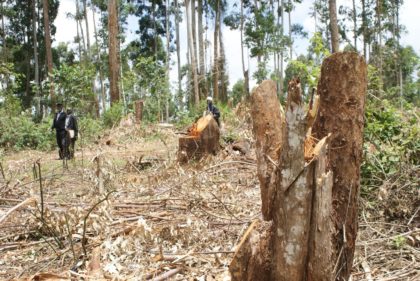 Kenyan President Uhuru Kenyatta on Thursday pledged to achieve at least 10 per cent forest cover in the next three years.

Speaking at the opening ceremony of the third annual One Planet Summit, President Uhuru Kenyatta indicated that his government has identified the forestry sector as a key investment to hitting its development targets.

“Our forestry has been identified as a key sector of investment to realize our goals and our government has set clear targets to achieve global sustainability development goals,” said President Kenyatta.

Deforestation has hit Kenya hard, as its effects have interfered with economic progress.

Note that Kenyatta’s vow came days after the National Land Commission (NLC) allowed thousands of squatters to settle on a 419-acre piece of land in Karura Forest that has been at the heart of a row with the Kenya Forest Service. Currently, the East African nation has a forest cover of seven per cent.

Faced with ecological, economic and social consequences of climate change, the One Planet Coalition mobilizes public and private actors. Through 12 commitments, this international coalition calls for concrete actions.