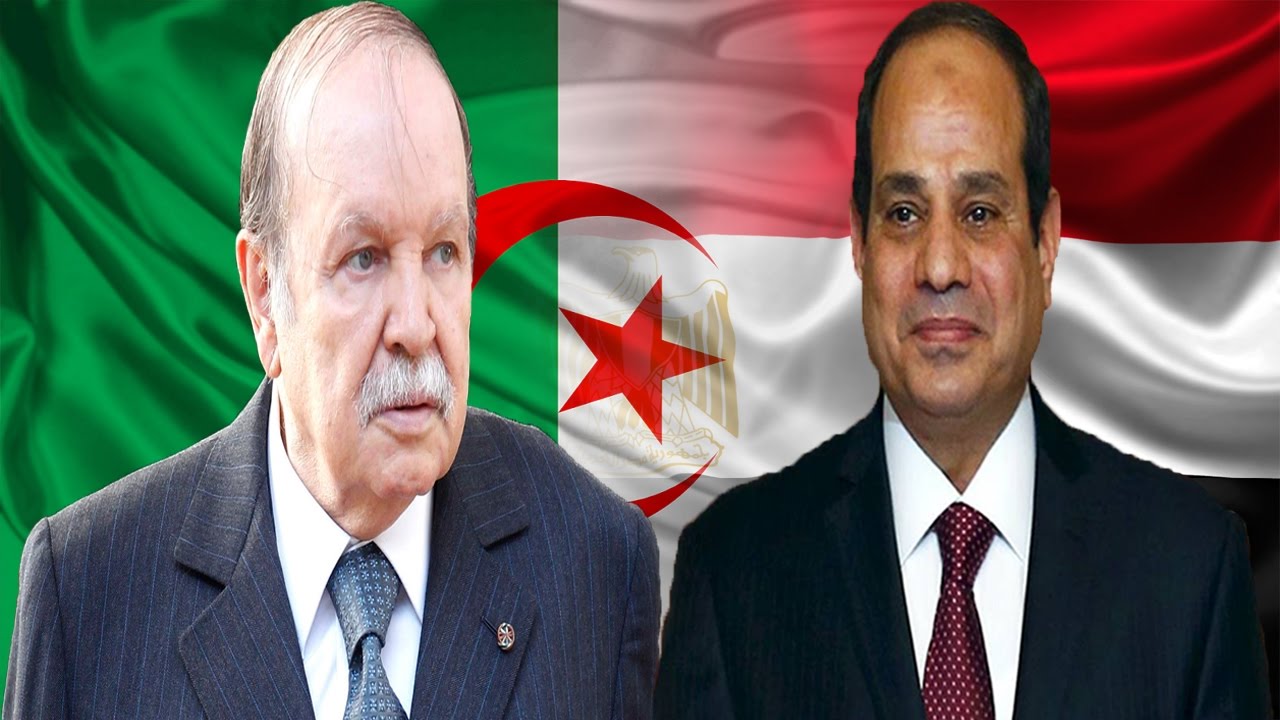 Why Algerian protesters should avoid the Egyptian scenario 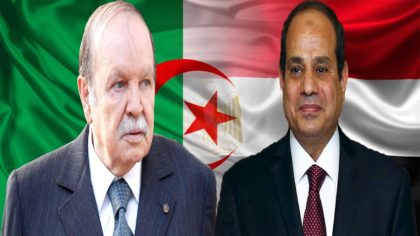 Both Algeria and Egypt are run by a military-dominated elite that gave protesters, thirsty for freedom and democracy, the illusion of change.

The military regimes in both countries proved adept at adapting to social change by offering time-buying measures and superficial reforms to keep the ruling circles intact while containing unrest.

In a recent article on the Washington Post, Algerian protesters were asked to be careful not to repeat the mistakes that took place in Egypt in 2011 when protesters demanded and hoped for an overnight disappearance of the deep state elites.

Algerian “protesters can avoid two key mistakes that were made in Egypt, first, by insisting on actual reforms and refusing to be appeased by the removal of regime personalities and, second, by not leaving the streets until their demands have been met,” reads the article dubbed Lessons for Algeria from the 2011 Egyptian uprising.

The letter sent by Bouteflika to defuse tension in the street had a similar effect to Mubarak’s speech in 2011 in which he acknowledged the protesters’ legitimate demand, a stand that was viewed by the Egyptian regime as a significant concession.

However, the concessions tactic did not work as protests went on as Mubarak fell short of resigning same as Bouteflika by deciding to extend his fourth term instead of stepping down.

The Algerian regime thought that by maintaining Bouteflika in power it will keep the status quo until the different clans within the regime agree on a successor, a decision that seems hard to make in view of the different compositions of the ruling elites, which include army generals, FLN officials and business tycoons as well as family members of Bouteflika.

The generational transition in Algeria is also posing a challenge to the regime as the figures that enjoy the legitimacy of being war veterans have died. It will be difficult for them to find a figure that will be accepted by all Algerians.

“By canceling the next election, the octogenarian Bouteflika has effectively extended his presidential term indefinitely, allowing le Pouvoir to arrange a favorable transition that does not threaten its interests,” reads the Washington Post.

Bouteflika or those pulling his strings are on the footsteps of Egypt in removing the unpopular Prime Minister Ahmed Ouyahya who was replaced by Interior Minister Nourreddine Bedoui, a longtime regime loyalist.

But the Algerian people is unlikely to accept this sacrifice of some figures in the regime with some unknown figures as they are unrelenting in their protests and demands for a genuine reform of the helm of power and a removal of the old elites perceived to be corrupt and inefficient.

The upcoming days will be crucial in revealing whether Algerians will keep on pressure until their demands are met or give up their revolution as Egyptians did.

In a country where the abhorrent memories of the war of liberation, the civil war of the 1990s and the black spring of the Kabylie region are still vivid, protesters showed high level of civility and abstained from violent protests.

Meanwhile, the army is warning of a Syrian scenario to thwart protesters.