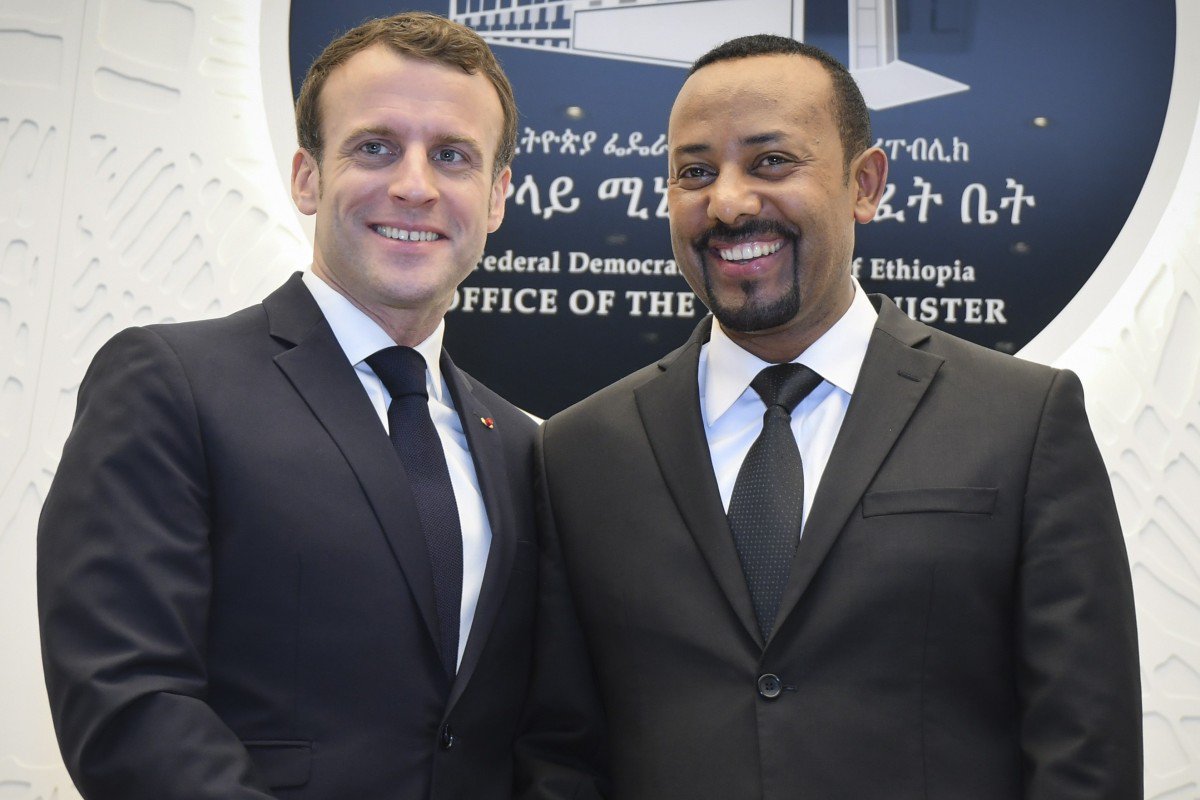 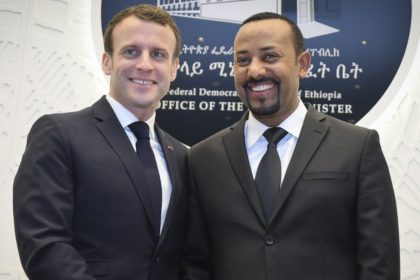 French President Emmanuel Macron who is touring East Africa, with stops in Djibouti, Ethiopia and Kenya, has pledged to invest $2.8 billion in Africa by financing and supporting startups and small- to – medium-sized enterprises by 2022.

Macron, who started his trip to East Africa Monday, said the French government would support about 10,000 enterprises across the continent by providing credit, technical support and equity financing. The funds will be mobilized via the French Development Agency (AFD) and its private sector financing arm, Proparco.

In his stop in Ethiopia, Macron said France will provide about $96 million to support the East African nation’s economic openness. The amount should be complemented with a $16 million technical assistance provided by the AFD.

Emmanuel Macron also announced an “unprecedented” defense agreement with Addis Ababa. This agreement will establish a cooperation framework for establishing an Ethiopian navy, air cooperation, and the training and equipment of Ethiopian defense forces.

Although Ethiopia is a landlocked country since Eritrea gained independence in 1993, and although it disbanded its navy then, now, it has reconsidered its decision and tried to find in its neighborhood a naval base it can use.

Prime Minister Ahmed Abiy said last year “We built one of the strongest ground and air force in Africa… we should build our naval force capacity in the future.” And France will contribute to building this naval force.

Macron was earlier in Djibouti, a small but strategic nation that is home to the military bases of several countries including France, China and the United States. The French leader offered support to boost Djibouti’s economy.

The French President also vowed to improve cooperation in the region in the security and defense sectors during his talks Wednesday in Nairobi with President Uhuru Kenyatta of kenya.

The French President who will chair on Friday the UN-backed One Planet Summit said France will work closely with Kenya on green energy. The African country delivered “tremendous results in the fight against climate change,” he pointed out.

The One Planet Summit will gather more than 4,700 people, including heads of state, ministers and business leaders.