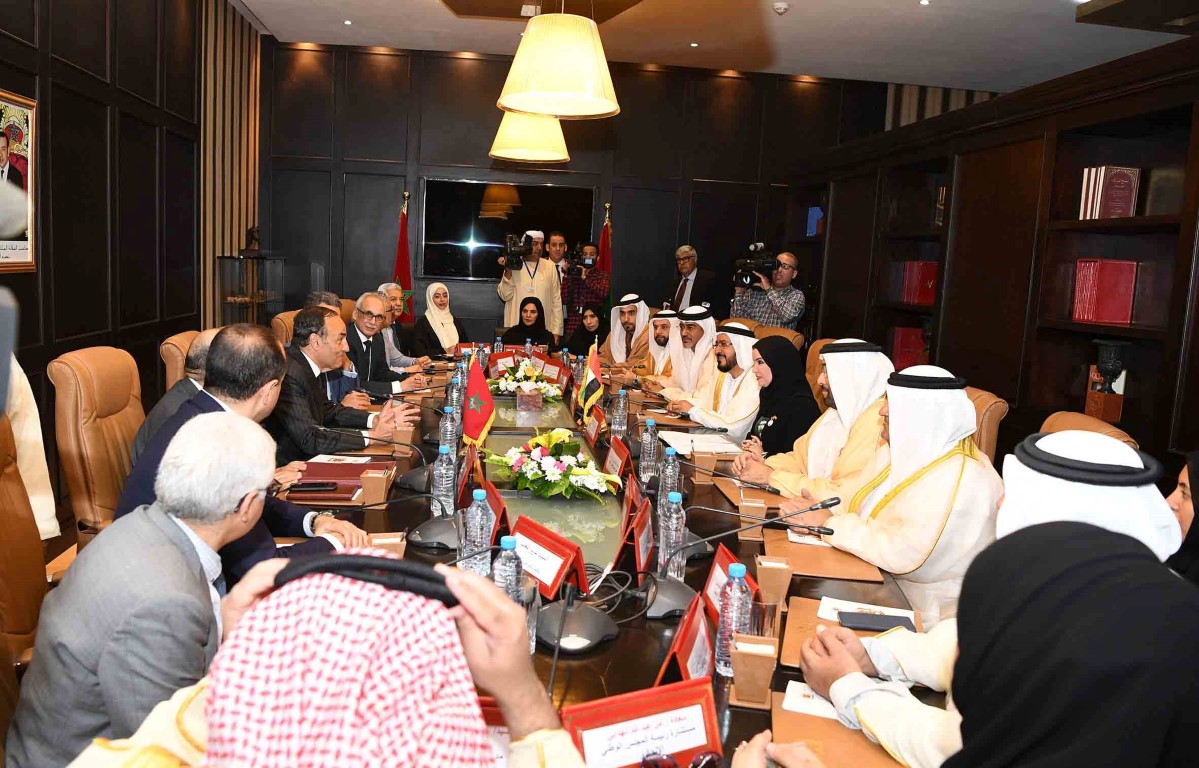 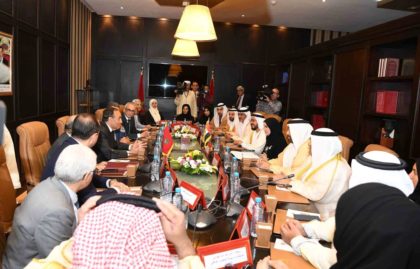 The Legislative Institutions of Morocco and the United Arab Emirates are poised to bolster their cooperation in the legislative and parliamentary fields as stipulated in a memorandum of understanding they signed on Monday in Rabat.

The MoU was signed during a meeting between a delegation of the Federal National Council, led by FNC Speaker Dr. Amal Abdullah Al Qubaisi, and members of the Moroccan House of Representatives.

The memorandum seeks to activate and institutionalize the two institutions’ parliamentary cooperation and communication, to shares viewpoints on various issues of common interest, and to promote their parliamentary relations through exchange of information, experience, and visits and organization of events that are likely to boost their overall relations.

The MoU also aims to give a new momentum to cooperation between the parliamentary friendship bodies and groups as well as between the general secretariats of the two institutions.
Under the memorandum, the two legislative bodies agreed to coordinate their actions and stands within regional and international institutions.

During the meeting, the Moroccan side proposed the setting up of Moroccan-Emirati parliamentary forum to serve as a platform for dialogue and consultation on issues of common interest.

Dr. Al Qubaisi praised the forum initiative as a means to bolster cooperation between the two sides.

She also highlighted the deep historical relations between the UAE and Morocco, recalling that these relations were established by the late Sheikh Zayed bin Sultan Al Nahyan and the late King Hassan II. These relations have become a model to be followed, she said.

She hailed the national and international parliamentary role played by the Moroccan House of Representatives in defending Arab and Islamic causes, and stressed the FNC’s keenness to strengthen its relations with the Moroccan legislative institution in keeping with the growing relations between the two countries and peoples.

Speaker of the Moroccan House on his part said the signing of the memorandum, for the first time with an Arab country, illustrates the depth of bilateral relations, but also the desire to boost cooperation between the two legislative institutions and to open new horizons for future joint action.

He further emphasized the importance of parliamentary diplomacy in strengthening relations between states and exploring new avenues of cooperation.