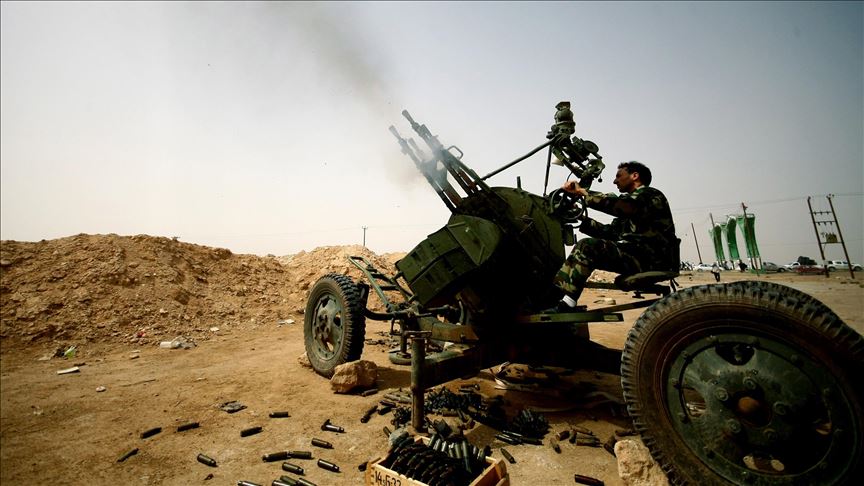 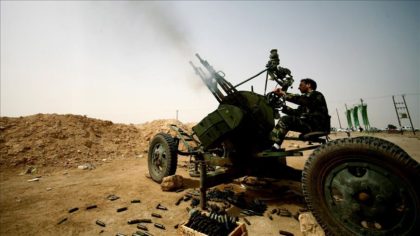 The UN-backed Government of National Accord (GNA) Monday declared state of emergency in Sirte and called for the mobilization of all aligned-forces as the Libyan National Army (LNA) connected to rival administration in the east moved forward to the southern outskirts of the city.

The security authorities of the city, which is under the control of the Tripoli-based GNA, issued a statement calling all troops to duty.

The move came as LNA forces headed by Khalifa Haftar, the strong man of the east-based rival administration took positions near the southern borders of the city.

“Any attack on the city will mean a declaration of war and its consequences will turn into a disaster,” the statement said.

Haftar launched in December an offensive towards the south of the country claiming it was meant to get rid of the armed and gang groups there.

The GNA had condemned the operation saying it sought to bring southern Libya under Haftar’s control.