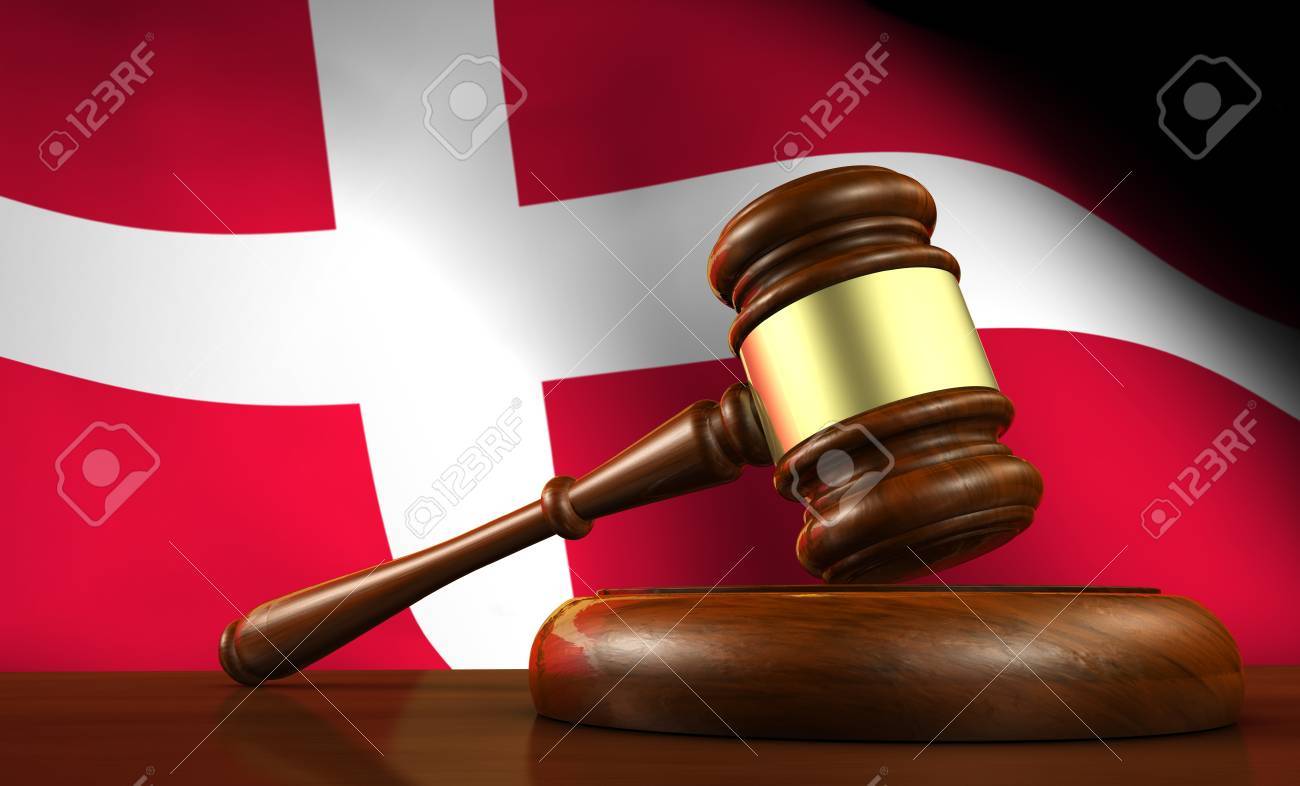 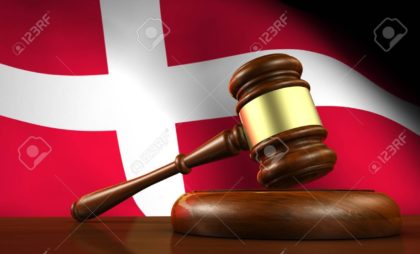 Fourteen people will stand before justice in Denmark for apology of terrorism after they shared a video of the murder of two Scandinavian women in Morocco by terrorists acting as lone wolves.

A video circulating on social networks at the time showed one of the murders in the High Atlas Mountains.

“The 14 people are accused of violating the penal code by sharing the video — usually via Facebook Messenger or other social networks,” said East Jutland police chief Michael Kjeldgaard in a statement.

Two of them are also accused of apologizing for terrorism, the prosecution said.

Six of those indicted, whose identities have not been revealed, are between 13 and 18 years old.

Moroccan authorities have called the killings a “terrorist” act and charged more than 20 people for their alleged involvement.