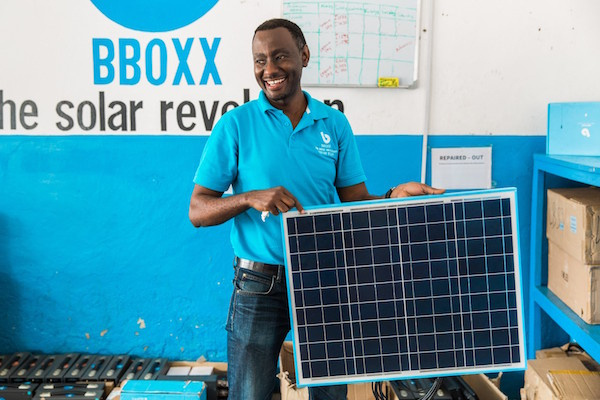 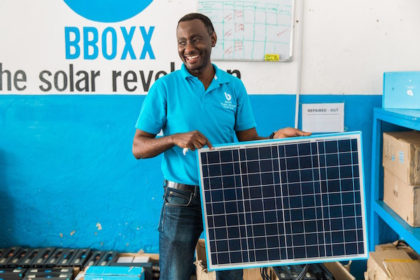 The government of Togo has announced a plan to promote solar energy systems in rural communities.

The government of the tiny West African nation began offering subsidies to its citizens to cover the cost of off-grid solar power systems.

According to officials, a fund will be allocated to cover part of the cost of these solar energy systems.

Dubbed the “CIZO Cheque”, households with solar home systems will be granted a monthly subsidy of 2,000 FCFA over a three-year period.

Marc Ably-Bidamon, the Togolese Minister of Energy said, “access to electricity is a basic need and the government of Togo is committed to achieving 100 percent access for all … by ensuring that no one is left behind”.

UK-based BBOXX won a tender to electrify 300,000 Togolese households without access to the national grid. A second company, Soleva – a consortium of Aphlion Energy and Wawa Energy Solutions – signed a similar agreement with Togo in August.

Since it was launched about a year ago, nearly 10,000 households got solar kits through the CIZO project in Togo.

The “CIZO” initiative – which means lighting up in the local “Guin” language aims at making households rely more on solar power and boost electrification in rural communities.

Togo’s strategy is to bring electricity to all of its nearly 8 million people by 2030.