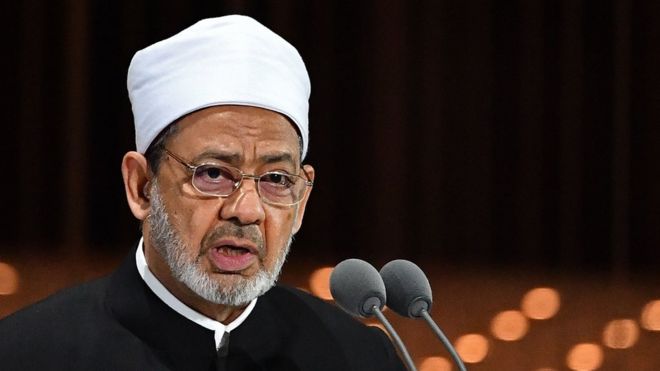 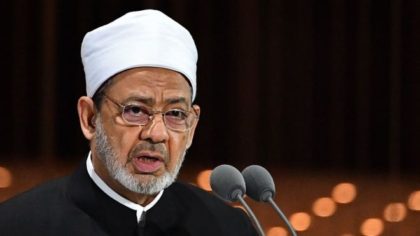 Grand Imam of al-Azhar institute, Egypt’s Sunni Islam highest authority, has taken a stand against polygamy, noting that monogamy is the rule in the holy book and that polygamy hurts women and children.

Sheikh Ahmed al-Tayeb who is considered as Egypt’s Grand Iman said those who practice polygamy understand the Koran wrongly.

“Those who say that marriage must be polygamous are all wrong,” the top cleric said during his weekly television program and on Twitter.

For the religious top leader a Muslim man should fulfil conditions of fairness if he wants to marry multiple wives. Without fairness, the man is forbidden to get more than one wife.

While saying that his comments do not outlaw polygamy, Sheikh al-Tayeb bolstered his stance in favor of women, who constitute half of the society and therefore must be respected.

“Women represent half of society. If we don’t care for them it’s like walking on one foot only,” he Twitted.