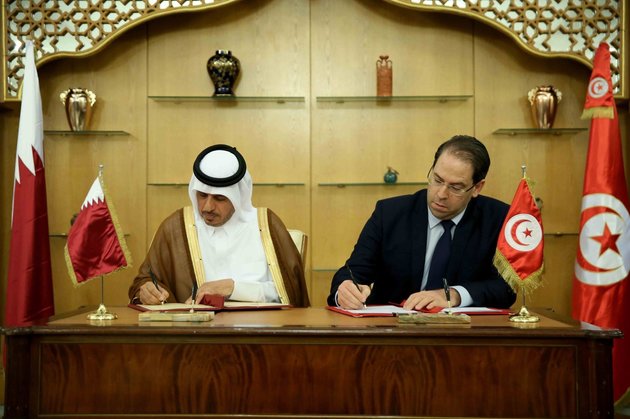 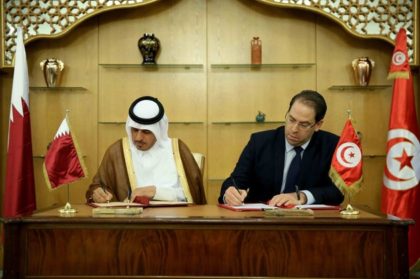 The 7th joint Tunisian-Qatari High Commission highlighted Saturday by the signing of ten Memorandums of Understanding (MoU) covering many areas, with focus on maritime cooperation.

Qatar, facing a sea/air/land embargo from its neighbors Saudi Arabia, UAE and Bahrain plus Egypt is expanding its maritime routes.

The two countries also agreed to establish an executive program for youth and sport in 2019-2020.

Tunisia also signed with Kuwait this Monday a MoU on the exchange of knowledge and expertise in the judicial field.

The MoU, initialed by Justice Minister Mohamed Karim Jamoussi and his Kuwaiti counterpart Fahad Al-Afasi, focuses on the management of the judiciary and aims to step up cooperation and give greater efficiency to the judicial system by introducing modern technologies in criminal and civil justice.

The agreements were signed on the sidelines of the joint meeting of Arab Interior and Justice Ministers held in Tunis.