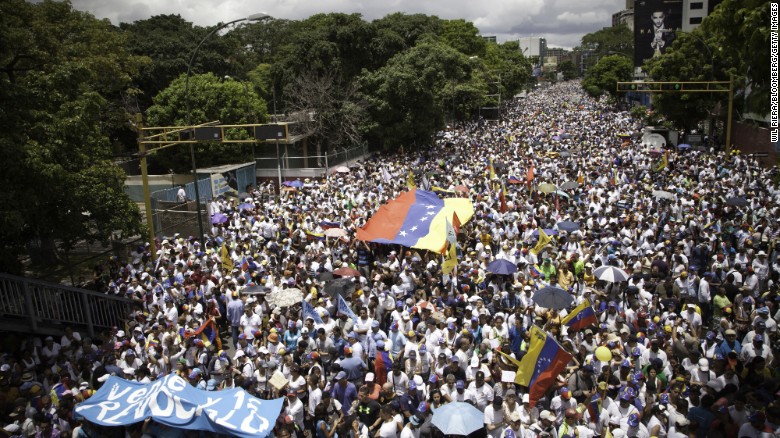 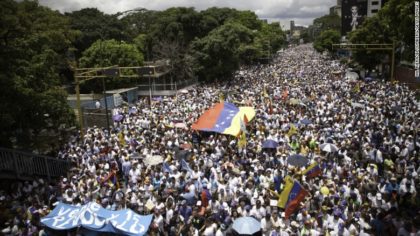 Morocco has been outspoken in showing support for the quest of the Venezuelan people to democracy and economic prosperity as masses continue to courageously defy the violent crackdown of dictator Maduro.

Morocco’s stands in favor of legitimacy in Venezuela were recognized by interim President Juan Guaido who expressed recognition to Morocco as the first country in Africa and the MENA region to give support to the Venezuelan people.

He expressed, following a meeting in Brazil with Morocco’s Ambassador, his willingness to restore diplomatic ties with Morocco after decades of prejudice caused by the authoritarian rule of Chavez and Maduro and their hostile stands towards the North African kingdom’s territorial integrity.

The Polisario has been dealt severe blows in South America recently. Last year, Paraguay expressed support for Morocco’s autonomy initiative as a lasting political solution to the regional dispute over the southern provinces. Paraguay’s support comes in a series of similar stands expressed by other Latin American states, including Uruguay and Peru.

An increasing number of states are coming to terms with viewing the Polisario as totalitarian organization fed by an ideological anachronism peculiar to the Cold War era.

Over the last years, support for the Algerian-sponsored separatist thesis in the Moroccan Sahara has been waning as over 43 countries have withdrawn their recognition of the SADR entity out of 80 that previously recognized it in a Cold War context.