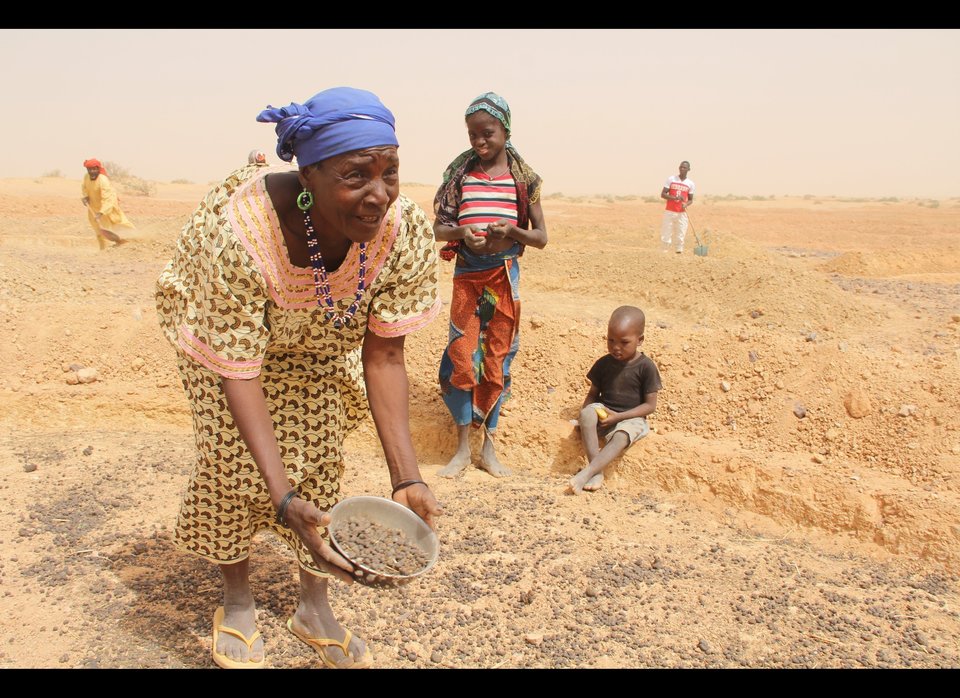 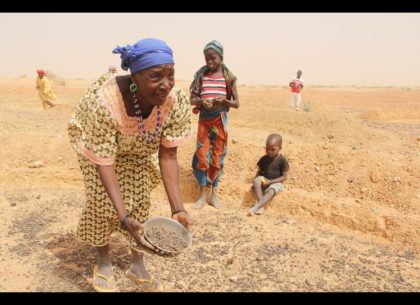 Heads of state of 17 countries in the Sahel region will hold a summit meeting next week in Niamey to approve a climate investment plan worth $400 billion.

The 12-year plan will cover the 2018 to 2030 period. It is expected to involve 17 nations from the Atlantic Ocean to the Horn of Africa and will represent the “translation (into actions) of our nations’ commitments through the Paris agreement on climate change”, Niger’s Environment Minister Almoustapha Garba told reporters.

The plan will focus on six projects aiming to limit greenhouse gas emissions and to help people adapt to climate change, he said.

The region faces a range of conflicts, including some driven by groups such as Boko Haram and al Qaeda in the Islamic Maghreb.