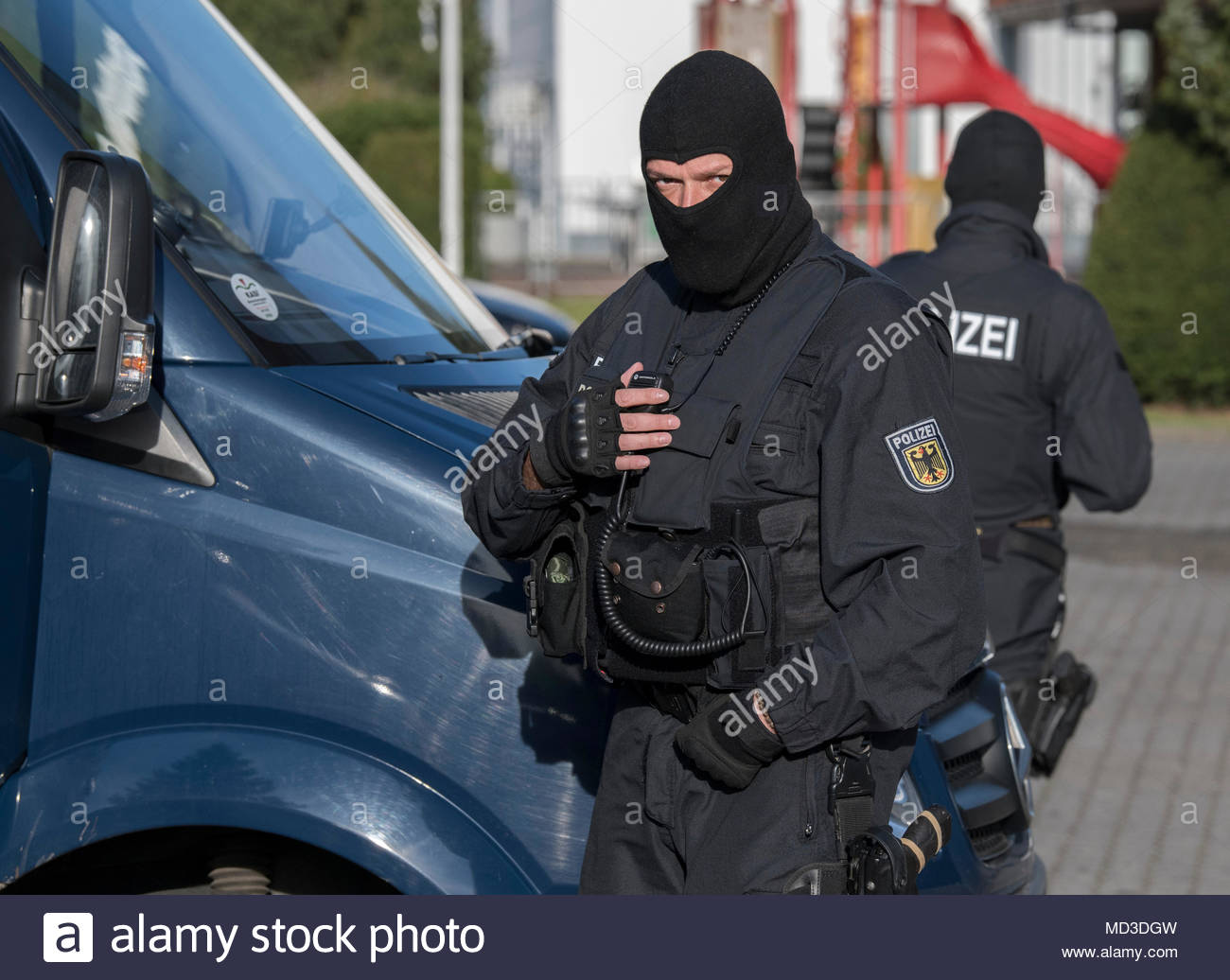 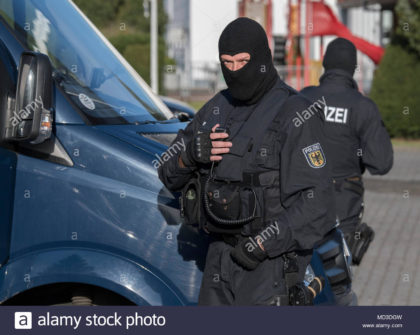 German security forces apprehended Thursday South-west of Frankfurt a Moroccan couple suspected of preparing a terror attack in the EU country after they underwent, according to the police, training in a camp in Syria.

The German-Moroccan couple aged 26 according to Frankfurt public prosecutor Nadja Niesen was preparing a terror attack.

Police raided Thursday around 15 apartments and houses in Rüsselsheim, Raunheim and Biebesheim in hope to round up a dozen suspects aged between 22 and 33, connected with terrorism.

Following search of the residences, the police squad nabbed the couple after they discovered in their apartment sums of money, documents and knives.

Investigations revealed that the couple had traveled to Syria with their two children born respectively in 2012 and 2015.

They were arrested in Turkey and expelled to Germany.