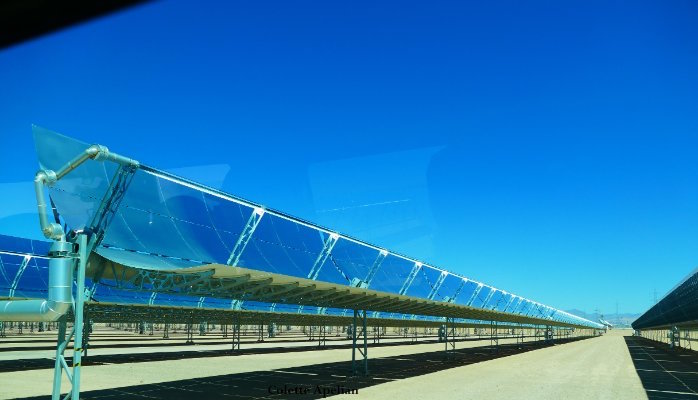 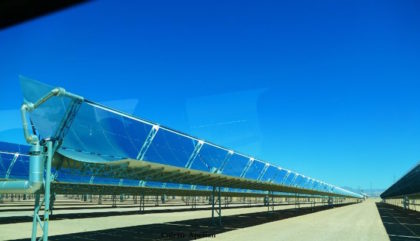 The Private Swedish company Azelio, which specializes in Sterling-based energy solutions, announced that together with its strategic partner, Morocco’s Agency for Sustainable Energy, Masen, it will build in Morocco a full-scale verification project by the end of the year.

The development center in Åmål in Sweden has expanded its testing facilities for product verification, the release said, adding that Azelio’s first market installation is planned in Morocco for the year 2020.

In addition to its operations in Sweden, Azelio has an office in China.

Morocco, which is becoming a commercial and industrial hub for the African continent and where the renewable energy sector is booming- its Noor Ouarzazate Solar Power Complex being one of the largest in the world- is attracting a growing number of international industrial companies.

Morocco’s Minister of Energy Aziz Rabbah said last month that Morocco produced 35 percent of its electricity output from renewable energy sources by the end of 2018.

Earlier this month, Bloomberg ranked Morocco among the 22 countries that invested more than $2 billion in clean energy.