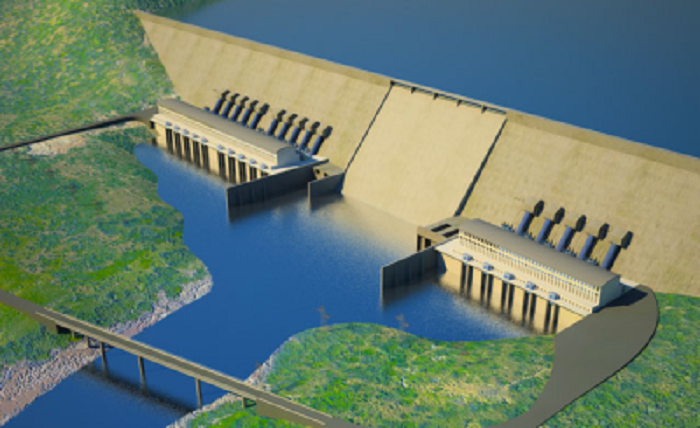 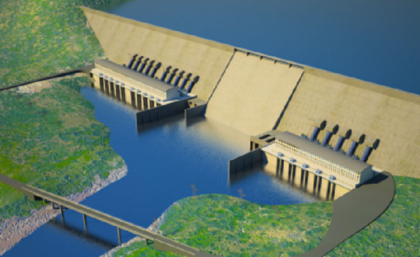 In Tanzania, Stiegler’s Gorge Dam, due to be built on a Unesco World Heritage site, will cost more than initial estimates, an independent study showed.

The 2,100 MW hydroelectric dam at Stiegler’s Gorge, which has been cleared for construction by the National Environmental Management Council (NEMC) will cost twice more than estimated, according to Joerg Hartmann, an independent expert and assessor on the sustainability of hydropower projects.

Last year Tanzania signed a deal with two Egyptian companies, El Sewedy Electric Co and Arab Contractors, to build the $3 billion hydroelectric plant. But according to Joerg Hartmann, the dam was likely to cost $7.58 billion financing and $9.85 billion on account of cost overruns.

The costs of projects of a similar scale commissioned between 2010 and 2017 had risen by 31 percent on average, the study found, citing the International Renewable Energy Agency (Irena).

Project works involve the building of a major concrete dam and four additional dams to store the water needed for generating hydroelectric power from the power plant.

The scheme also includes the establishment of a hydroelectric power plant with a total capacity of 2,115 megawatts, a 400-kilovolt substation power station and 400-kilovolt power transmission lines to the nearest public grid.

Known for its elephants, black rhinos and giraffes, the Selous Game Reserve on which the dam will be built, covers 50,000 square km and is one of the largest protected areas in Africa.