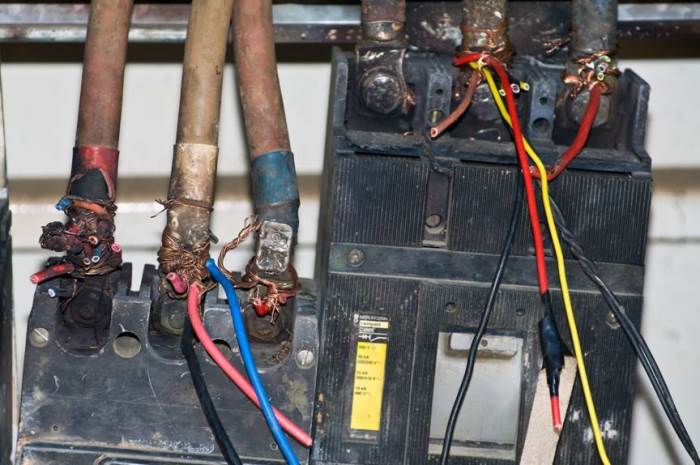 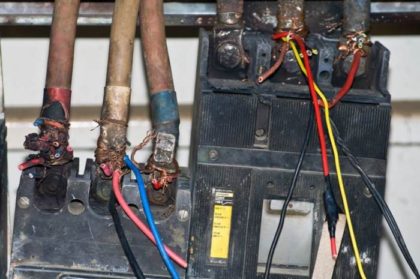 Algerian Electricity and Gas Regulatory Commission (CREG) has revealed that fraud on energy installations, unlawful connections to the power grid in particular, caused the loss of 11 billion Algerian dinars ($92,500,731) to the Electricity and Gas Distribution Company (SDC) in 2018.

According to the commission’s figures, 2,430.5 MWh of electricity were trafficked over the past year.

This damage is mostly the result of illegal connections to the network, and illegal handling of electricity meters to reduce the amount of energy consumed.

About, 20,555 complaints have been recorded in the last three years for fraud on electrical installations.

Algeria has achieved a national integration rate of 60%. The country is set to relaunch its Renewable Energy Development and Energy Efficiency Program (PENREE), which aims to produce clean energy by 2030.

Solar projects are expected to be implemented in the Algerian Highlands (north) by 2030. They should produce 22,000 MW, according to Reuters, which quotes a source from the Ministry of Energy.

The national oil company, Sonatrach, has already signed an agreement with Italian company ENI to build a solar power plant in the country.

Algeria is currently using gas to generate 98 percent of its power output of 19,000 MW.