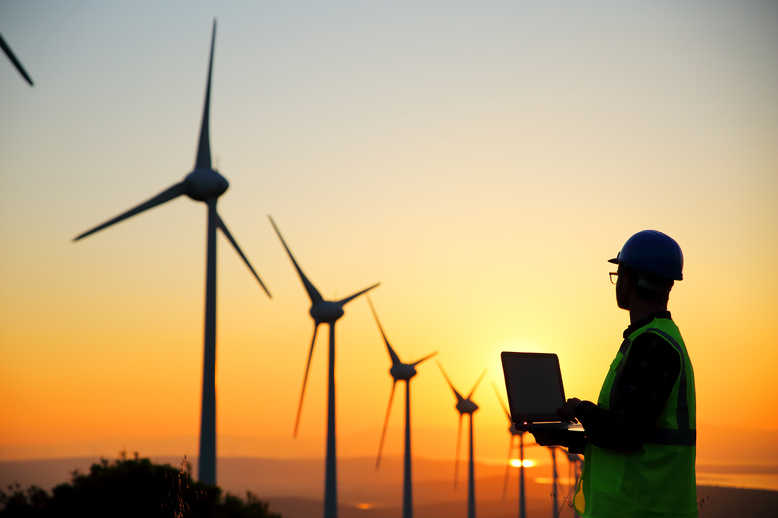 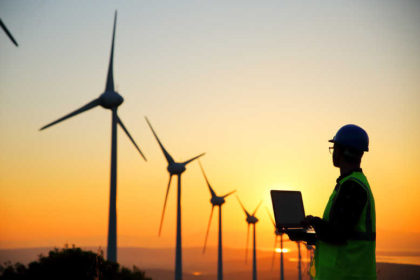 In a statement released on Tuesday, the company said the project will require an overall investment of $226 million and is expected to generate over 460 GWh annually once fully operational.

The project is part of the 700 MW of wind capacity awarded to the company in April 2015 following the South African government’s renewable tender.

Other projects awarded to the company under bid window four include Oyster Bay Wind Farm (140 MW) in the Eastern Cape, Garob (140 MW), Karusa (140 MW) and Soetwater (140 MW) wind power plants all located in the Northern Cape.

The construction of Nxuba, which is expected to be completed by September 2020, would be supported by the company’s 20-year power supply agreement with state-owned power utility, Eskom.

Once fully up and running, Nxuba is expected to generate over 460 GWh per year, avoiding the emission of around 500,000 tons of CO2 into the atmosphere each year.

Enel Green Power RSA is a subsidiary of the Italian multinational energy company, Enel. Enel Green Power is a global leader in the green energy sector with a managed capacity of about 43 GW across a generation mix that includes wind, solar, geothermal and hydropower.