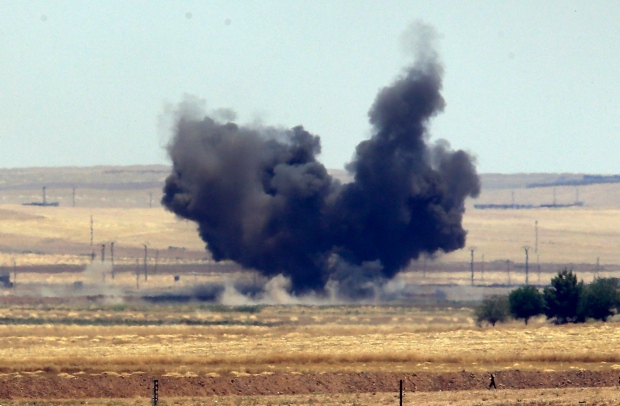 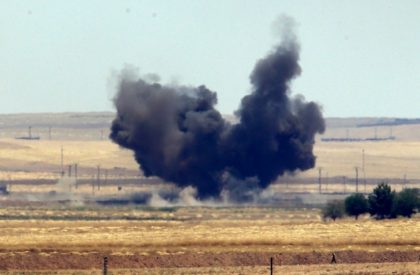 UN-backed Government of National Accord (GNA) has said it allowed a US airstrike on al Qaeda fighters in the southern city of Ubari.

The raid, according to spokesman for GNA leader Faiez Serraj, hit Wednesday a number of fighters of the terror group near Ubari, 900 km south of Tripoli.

“This joint work between the Presidency Council of the GNA and the US Government coincided with the meeting of US Secretary of State Mike Pompeo and Foreign Minister Mohamed Sayala at the Global Coalition to Defeat Islamic State meeting last week,” said Mohamad Al Sallak.

Al Sallak did not say whether the airstrike killed any militants or not.

Libya, slid into chaos following the fall of Muammar Gadhafi’s regime in 2011. The country, left without a central government, became a fertile ground for terror groups including al Qaeda and the Islamic state group (ISIS).

The US has conducted several and precise raids against the terror groups in Libya.

The airstrike came amid ongoing campaign in the south by GNA-rival administration’s military led by Field Marshal Khalifa Haftar. The Haftar forces launched last month a military campaign with the aim of stamping out terror and gang groups.