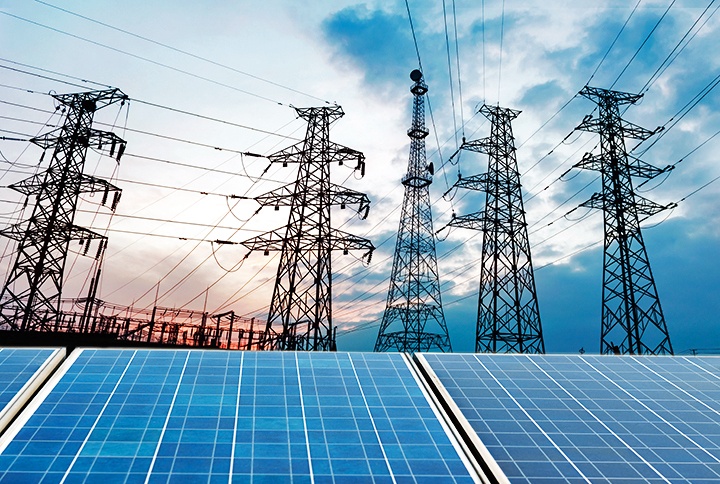 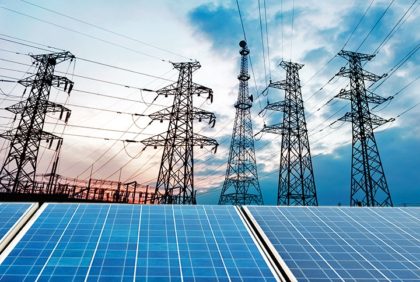 The Economic Community of West African States (ECOWAS) has finalized its new Regional Master Plan for the Production and Transmission of Electric Power.

The plan, which was presented by Secretary General of the West African Power Pool (WAPP), Siengui Appollinaire Ki, aims to increase power access and coverage across the West African region.

The new plan is an update of the existing one, which aimed to run from 2012 to 2025. The proposed plan will run from 2019 to 2033 and will strengthen the operational framework around the WAPP to create a unified regional market for electricity.

Once finalized, WAPP aims to provide a cheaper and more stable access to electricity, which is currently among the most expensive worldwide at an average of 25c/KWh.

Both the African Development Bank and the World Bank, major financiers of the project, had reaffirmed their commitment to partner with WAPP to complete the project by 2019.

The phase of studies for the plan’s update were funded by the EU up to €1,6 million.

According to the Regional Market Rules, once the first phase of the Market begins, any new contract for the purchase and sale of energy among market participants must comply with the regulation in the “Procedures for Access to the WAPP Transmission Services”.

North Africa Post's news desk is composed of journalists and editors, who are constantly working to provide new and accurate stories to NAP readers.
NEWER POSTAlgeria: Bouteflika to appoint Vice-President to aid in country’s management if elected
OLDER POSTSouth Sudan to produce 350,000 bpd by 2020