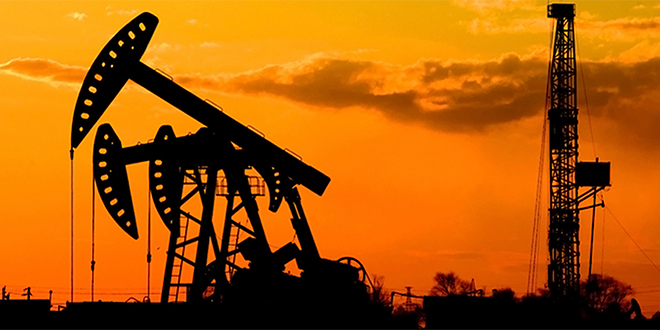 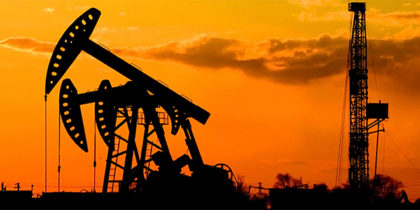 South Sudan is planning to increase oil production to 270,000 bpd by the end of 2019, the country’s Minister of Petroleum and Mining, Ezekiel Lol Gatkuoth said.

Speaking on the sidelines of a conference in India last weekend, the minister said South Sudan is working to return to its pre-war production levels of 350,000 bpd by the middle of 2020.

“We expect to go back to those levels by the middle of next year,” Gatkuoth said.

Up to 70 percent of the country’s oil production was shut since 2013 when intense fighting plagued the country, following an attempted coup against President Salva Kiir.

Although South Sudan has one of the largest crude oil reserves in sub-Saharan Africa, these reserves are still underexplored. Only a third of the reserves have been explored.

Observers note that competition for the country’s oil resources has been central to its conflicts and oil revenue has helped sustain fighting.