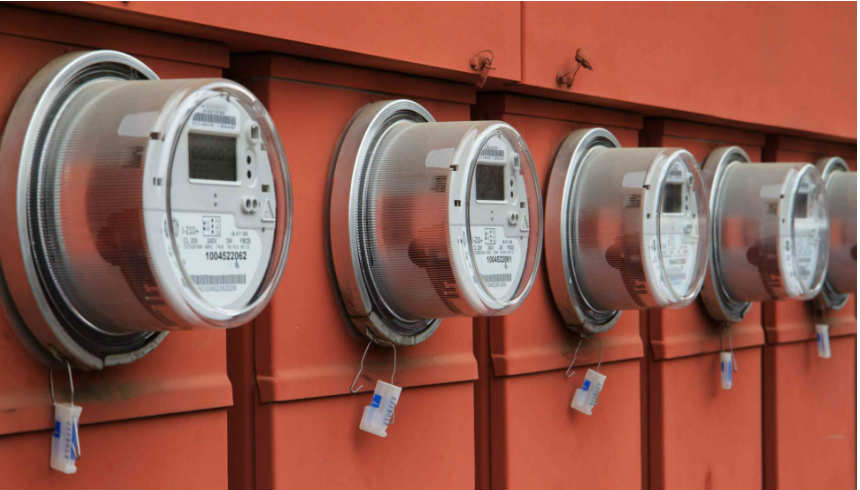 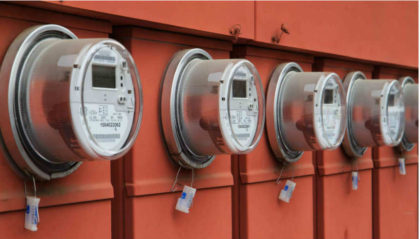 The Economic Community of West African States (ECOWAS) has approved $66 million for the development of energy infrastructure in Gambia.

According to Gambian Minister of Energy and Oil, Fafa Sanyang, the grant aims to increase electricity access in pre-urban and rural areas covering localities within a 100 km radius of the Soma and Brikama OMVG substations in the tiny West African nation.

He said the project is part of a World Bank Program destined to develop an ECOWAS Regional Electricity Access with the objective to increase grid electricity in selected ECOWAS countries.

In addition, Gambia has announced its adhesion to the International Solar Alliance, a global group whose objective is to accelerate the development of solar power plants, as part of the fight against global warming.

The West African nation’s electricity network consists mainly of mini-grids, which the government hopes to improve by transforming into hybrid mini-grids, integrated with renewable generation capacity.

Last year, the World Bank issued a request for expressions of interest to select consultancy providers for a solar project. The project is expected to have a capacity of 10-20 MW, and to potentially include a battery electricity storage system to adapt output to demand and minimize grid absorption concerns.