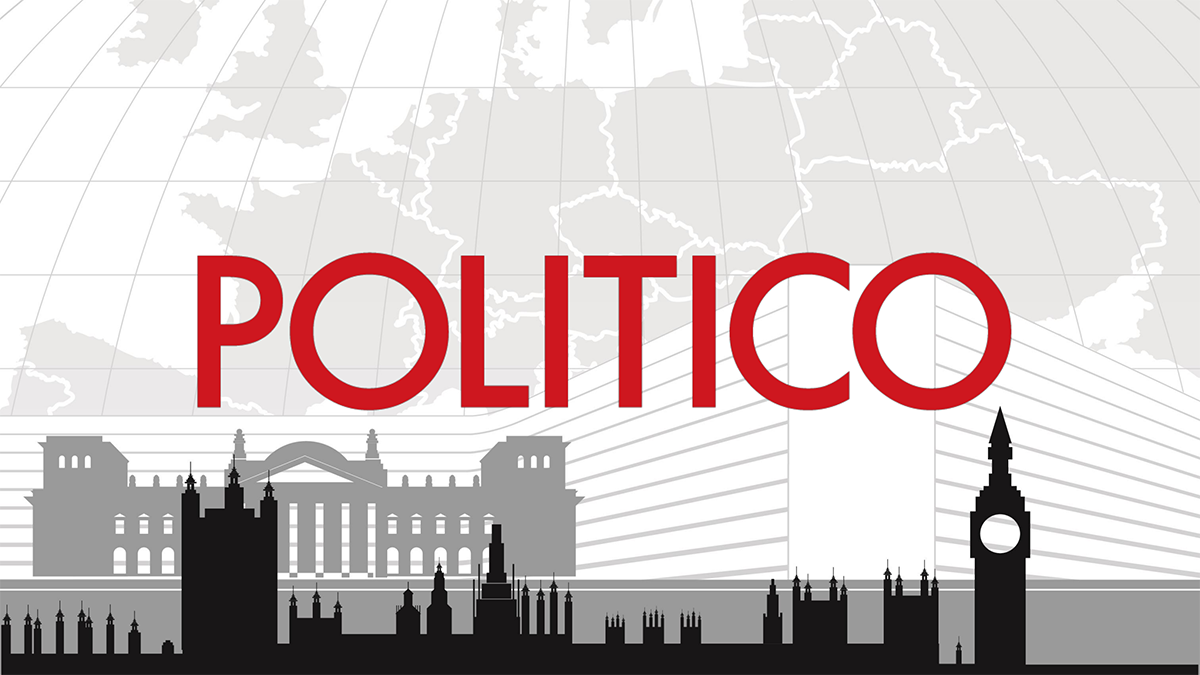 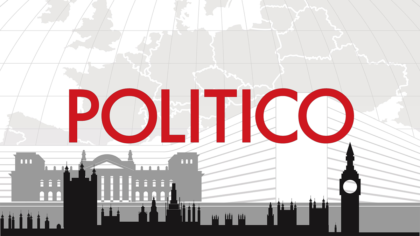 Elected members of regional and local councils as well as MPs from the Southern provinces, the Sahara, published an article on Politico, highlighting the benefits of the Morocco-EU fisheries agreement on the local population and economy.

“We recognize Morocco as the only legitimate representative of our interests and will — and we call for the renewal of the fisheries agreement between our kingdom and the European Union,” They said in an op-ed titled “EU-Morocco fisheries deal is a boon for West Saharans.”

The agreement was signed by Morocco and the EU and was adopted by the European Council and by the European Parliament fisheries committee. It will be voted in a plenary this month before it enters into force.

“Trade relations between the EU and Morocco solidify the stability and security of our region,” some 887 elected Sahraouis said in the op-ed.

They described the fisheries agreement as conducive to sustainable fisheries partnership, adding that the deal will “bring significant economic benefits to fishermen from all across the EU, it also enables local entrepreneurship and fishing activities, which contribute to the economic development of our region, our youth and our women.”

Special attention was drawn to Morocco’s efforts to develop the southern provinces, where the Kingdom is implementing projects since 2015 as part of a new development model that mobilized 77 billion dirhams (€7 billion).

“There is no validity to the theory that the fisheries and agricultural agreements do not benefit the local population,” reads the article.

They also drew a parallel between the freedom and development witnessed in the southern provinces and the “tragic conditions” suffered by other Sahraouis held by the Polisario and its mentor, Algeria, in Tinfoud.