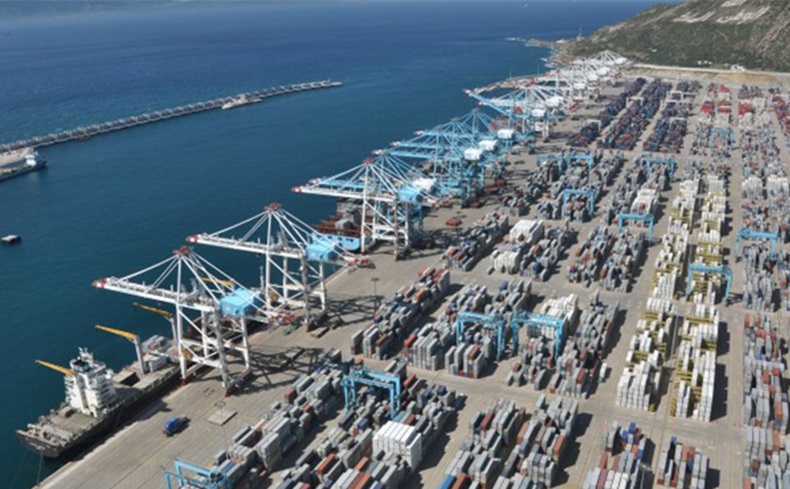 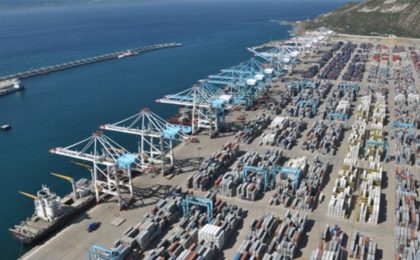 Tanger Med II, slated to open this year, will add six million container capacity and push the port into the top 20 globally.

The paper highlighted that Morocco’s investments in infrastructure underpinned economic growth as they led to higher exports, essentially in the automotive and aeronautics sectors

Morocco has invested heavily in building international airports and container ports that serve as the World’s platform to Africa, the Wall Street Journal said.

“The quality of Morocco’s infrastructure-particularly its transport networks-reinforces its potential as the world’s portal to Africa,” the US paper commented.

It recalled that Morocco has 18 airports among them 16 international, linking Morocco to the main economic capitals of the world.

“Airports have upgraded to allow for doubling traffic by 2020, and, in Marrakech, tripling capacity to nine million passengers,” it said.

The paper also shed light on Morocco’s railway systems which it described as “one of the largest in Africa.”

The launch of a high-speed train service linking the country’s major financial and economic hubs of Casablanca and Tangier will further link business communities and facilitate investments, the paper said quoting specialists.