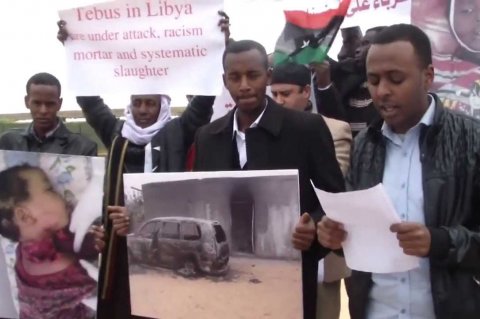 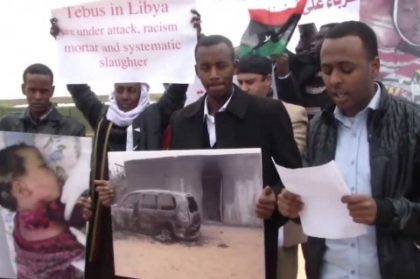 The minister of housing of the east-based government, Ali Koso, Sunday tendered his resignation as he accuses the administration-aligned army commander Khalifa Haftar of ethnical cleansing.

The Beida-based government backed by the House of Representatives (HoR) and the Haftar-led Libyan National Army (LNA) is opposed to the UN-backed Government of National Accord (GNA) based in Tripoli.

The two rival sides have maintained the country into chaos as the GNA has been unable to impose its authority across the country.

Libya, since the fall of Muammar Gaddafi in 2011, has become playground for several countries who sway influence on both governments.

Ali Koso announced his departure from the administration that he criticized for its role as fund-raising source for the military coup led by the so-called general command of Haftar, Libya Observer reports.

Koso laid into Haftar for disrupting democracy and plaguing the establishment of a civil state. Haftar, the now ex-minister further noted, has been destroying social structure of the Libyan society including a military operation of ethnic cleansing with the help of mercenaries and armed gangs, in southern Libya.

Haftar and his LNA launched last month a military campaign with the aim of wiping out terrorists and criminal groups in the south of the country. The campaign has targeted the Tabu tribe group, which spreads across neighboring Chad and Niger.

The tribe’s national assembly issued a statement Saturday denouncing the LNA’s operation. The assembly criticized the army for the genocide and displacement threats, Libya Observer reported.

The Haftar-led force accuses the minority group of collision with foreign parties, including Chadian rebels opposed to President Idriss Deby.