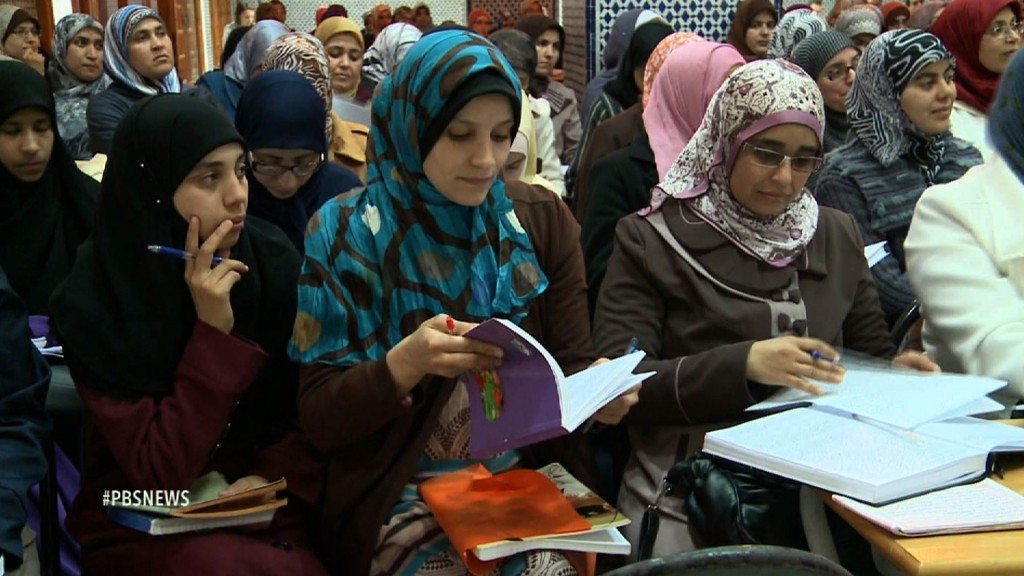 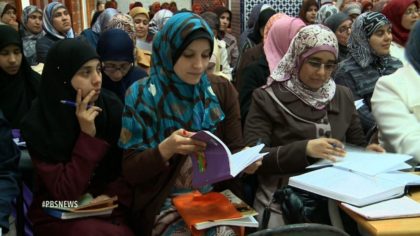 Worldwide style magazine ELLE put Morocco’s female preachers (Mourchidat) under the spotlight, underlining the efficiency of this trailblazing program meant to promote the lofty values of Islam while countering radicalization.

The magazine shed light on a number of portraits of Mourchidat who were trained by the Moroccan government and employed as experts in Islamic law and tradition. They are equipped with the power — and a deep knowledge of the Quran — that allows them to promote and defend women’s rights.

The magazine explained that the job of a Mourchida is to “promote the education and protect the rights of her female congregants, primarily by teaching them what scripture does and does not say about women’s status, but also by educating them about health care and legal rights, among other subjects.”

The launch of the Mourchidat program came against the backdrop of Morocco’s efforts to address the root causes of violent extremism. The Mourchidat were also trained and appointed as part of a push to improve the status of women in the North African Kingdom.

“Once enrolled, they studied theology and law, but also philosophy, history, comparative religions and psychology. The government guaranteed that all graduates would be placed in jobs at mosques around the country,” the magazine said.

The female preachers program is also attracting students from across Africa and parts of Europe, it said. “Nearly 2000 people — half of them women — applied this year for the 250 slots.”