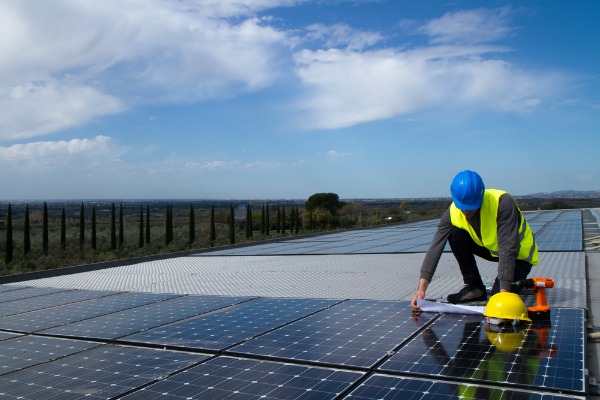 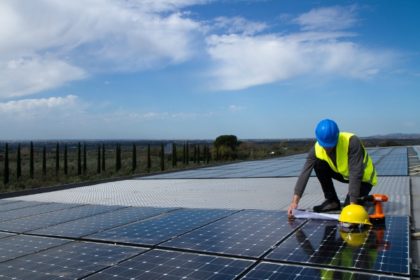 The Renewable Energies Agency of Mali and other stakeholder groups such as the World Bank and the Climate Investment Fund are organizing the first edition of the Malian Renewable Energy Week to be held from February 19 to 23 in the capital, Bamako.

According to the organizers of the event, it will increase the visibility on investment potential in renewable energies in the Sahel nation.

The participants will discuss issues such as improvement of a political, legal, regulatory and institutional framework favorable to the development of these energies. It will take into account the five main sources (solar, wind, biomass, biofuel and hydro) available in the West African nation.

Hundreds of participants are expected at the event that will discuss the socio-economic, political and scientific interest renewable energy.

According to a recent African Development Bank report, in 2010 only 55% of urban areas in Mali had access to electricity compared to 15% of rural areas. The figure for urban areas improved to 62% in 2012. Overall, in 2010, only 27% of Malians had access to power.

Demand for electricity is growing at 6.6% a year, with Mali’s most important sector, the mining sector, is a big consumer of energy. Yet, supply is struggling to meet demand.

Mali is the third biggest gold producer in Africa.

Note that Mali has 7-10 hours of daily sunlight giving the country high solar potential.
Furthermore, with a strong agricultural base, it has a high capacity for biomass and biofuel development.