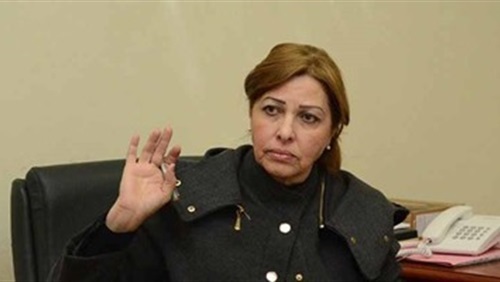 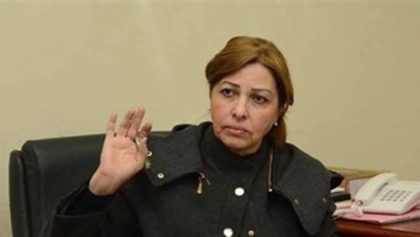 Souad el-Kholy, appointed in 2015, was locked up two years later in a case linked to misappropriation of state lands and other charges including corruption and bribery.

The former deputy governor has become the first female top official to be convicted for corruption.

The Wednesday verdict is not final and can be appealed.

North Africa Post's news desk is composed of journalists and editors, who are constantly working to provide new and accurate stories to NAP readers.
NEWER POSTLibya: ‘Terrorist involved in 2012 attack on US consulate blew himself up’ – LNA
OLDER POSTVenezuela, another Latin American country on way to withdraw recognition of Polisario