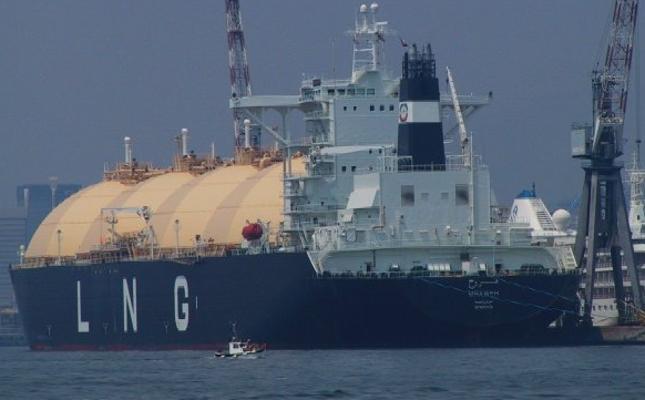 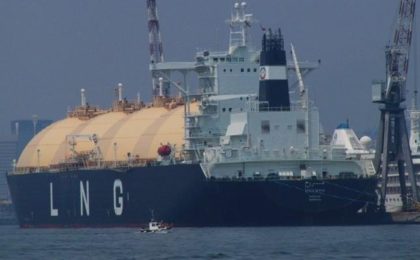 The shipment, destined to house usage, was announced by the Tunisian state-run news agency TAP, which also indicated that the 4,000 tons will be supplied to regions affected by shortage at the time the country is grappling with heavy snow falls.

The Saturday shipment will suffice for 300,000 households and priority will be given to the Northeast parts of the country, authorities said.

North Africa Post's news desk is composed of journalists and editors, who are constantly working to provide new and accurate stories to NAP readers.
NEWER POSTMauritius to reduce energy consumption by 10% by 2030
OLDER POSTGhana: Private company to take over state-run electricity company