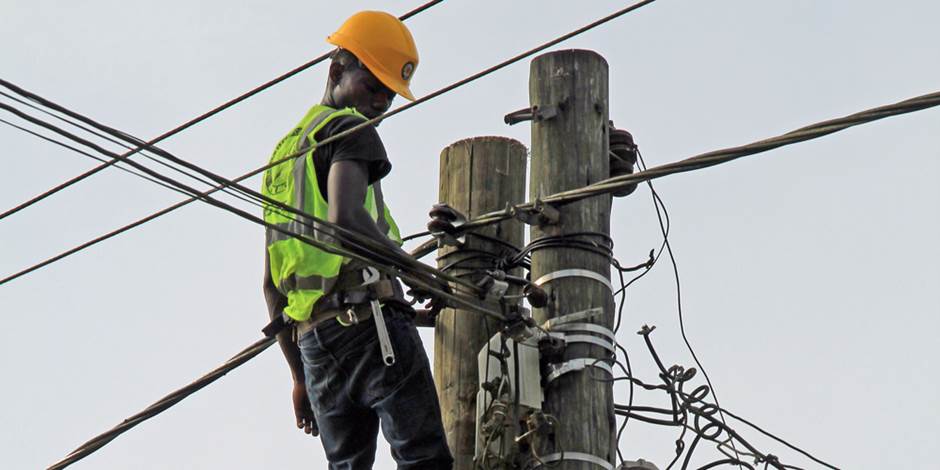 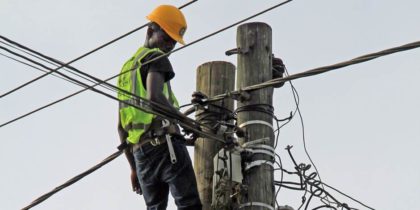 According to the Millennium Development Authority, the company that was responsible for handling the operations, investment and management of ECG, the deal was done under the Private Sector Participation of the Power Compact II Agreement of the country.

The takeover processes were completed in April last year following the completion of the international competitive procurement process and evaluation of the proposals received for the ECG Concession.

According to officials, the Power Distribution Services, which is a consortium of Ghanaian and foreign entities, has 51% Ghanaian stake while the remaining 49% stake would be for the Manila Electricity Company of Philippines and its partners.

The takeover will commence on February 1 this year and the electricity tariffs have been projected to rise by up to 60 per cent, the minority leader of the parliament predicted.

According to the Minority Parliamentarians, the ECG has accumulated huge debts since the current government took over.

They said the government-imposed policies that were not beneficial to the company hence resulting in the accumulation of the huge debt.

The Minority Spokesperson on Energy, Adams Mutawakilu, told reporters that the ECG has accumulated debts ballooning towards $400 million.