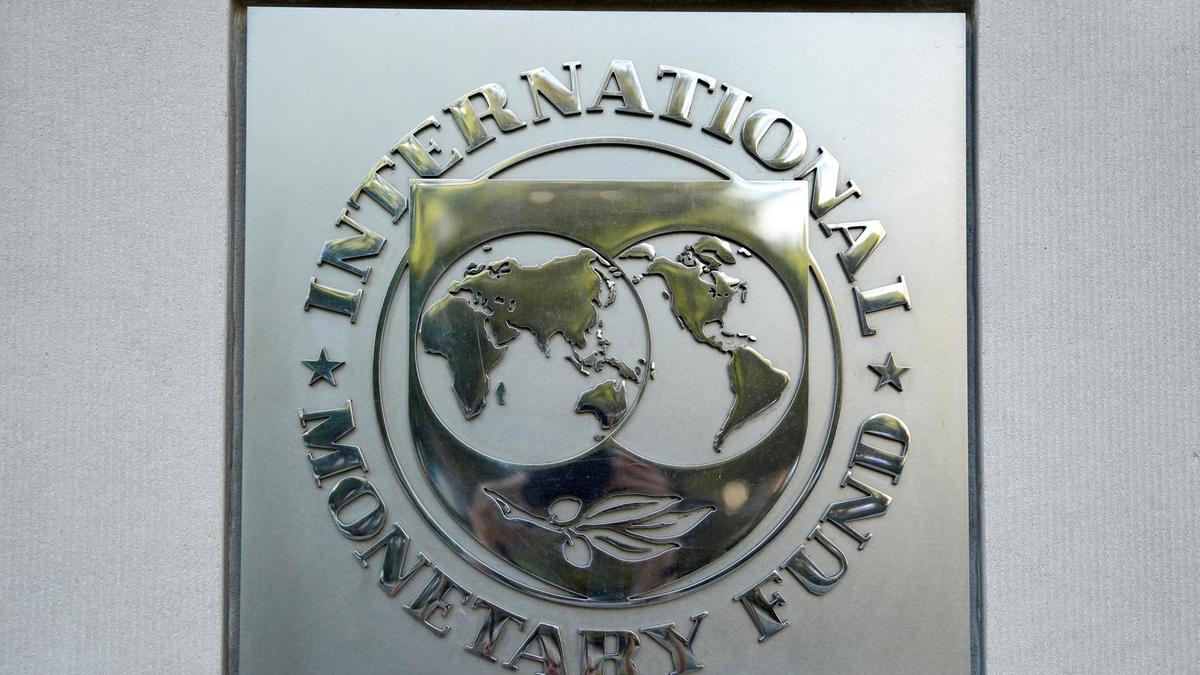 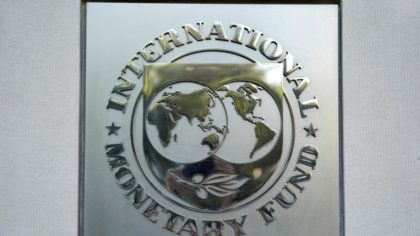 The International Monetary Fund (IMF) in a report released on Wednesday announced that the economy of Sub-Saharan countries should rise this year.

In its World Economic Outlook Update, titled ‘A Weakening Global Expansion’, the Washington-based Fund indicated that economic growth in Sub-Saharan Africa should pick up in 2019, forecasting a 3.5 per cent growth for the African continent from the 2.9 per cent recorded in 2018.

The International lender also predicted Africa’s economic growth will hit 3.6 per cent in 2020.

These two figures are 0.3 points below the forecast published in October 2018 due to the drop in oil prices that prompted a downward revision for Angola and Nigeria.

According to the report, the headline numbers for the region mask significant variation in performance, with over one third of sub-Saharan economies expected to grow above five per cent in 2019–20.

The IMF has downgraded its global growth prediction, saying that emerging markets and developing economies had been tested by difficult external conditions over the past few months amid trade tensions, rising US interest rates, dollar appreciation, capital outflows, and volatile oil prices.

The Fund suggested that strengthening macroprudential frameworks would address high private debt burdens and balance-sheet currency and maturity mismatches in some economies.

Early this month, the IMF announced that global debt had reached an all-time high of $184 tn in nominal terms, the equivalent of 225 per cent of GDP in 2017, warning of “a legacy of excessive debt.”