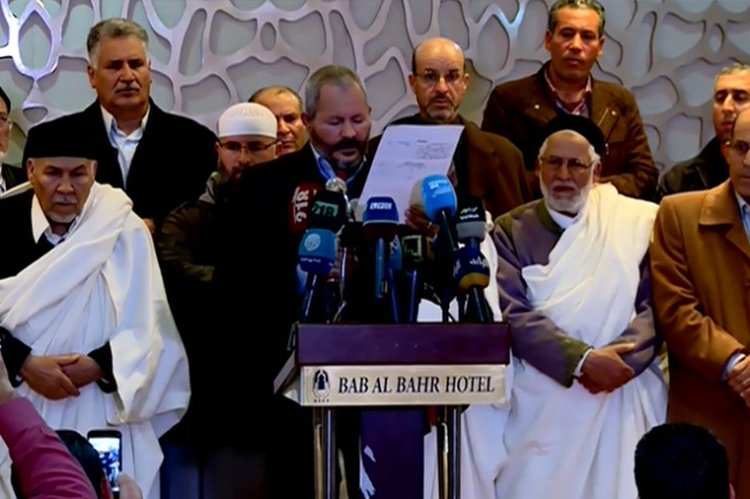 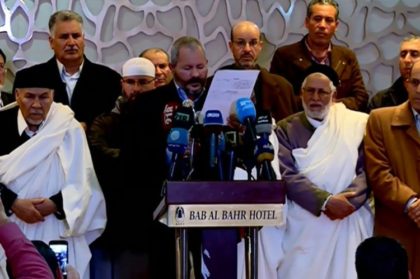 Libya’s warring factions agreed on Monday to stop hostilities after nearly a week of deadly clashes south of the capital Tripoli.

Under the truce, brokered by Bani Walid social council, fighters from the Tripoli Protection Force and the Seventh Brigade agreed to return to their respective cities.

Fighting between the armed groups erupted last Wednesday and left 16 people dead and 65 others wounded, according to Libyan health authorities.
Signatories of the new cease-fire also agreed on prisoners’ swap and an exchange of bodies of fighters killed in the clashes.

The truce text says an immediate ceasefire must take effect, and all fighting groups must withdraw 15 kilometers away from their current positions so that the area from Fam Mulgha checkpoint in Tarhouna to southern Tripoli is secured by security departments in each of the districts and towns.

Eight years after the fall of the Gaddafi regime, Libya remains battered by infighting between heavily armed militias and a political crisis that has divided the country into two parts: the internationally recognized Government of National Accord (GNA) based in tripoli, and a rival administration backed by military strongman Khalifa Haftar in the east.

The UN is pushing for elections to help stabilize Libya, but chronic violence has delayed plans for the vote.