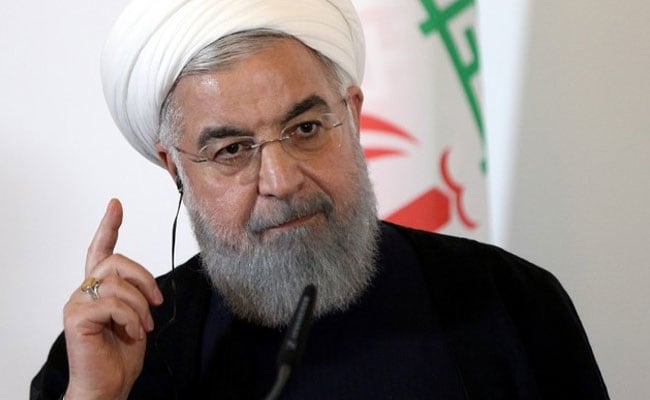 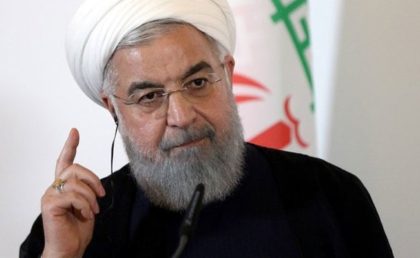 Iranian President Hassan Rouhani Monday laid into the country’s judiciary for expanding tight control of internet, noting that the move will not achieve anything.

Despite the ban, millions of Iranians use VPNs to skirt around the state policy, the German news agency DPA says citing the Iranian research institute.

The internet policing, the agency reports, will be tightened further as the hardliners are pushing for it.

“We can’t dictate to people what they can and can’t follow on their phones,” Rouhani said.

“We are constantly filtering the content, but people will always find ways to bypass the bans.”

For Rouhani the measure has proved worthless. He noted that the internet and social media could create more jobs in Iran, which is facing economic hardship compounded by US fresh economic sanctions.