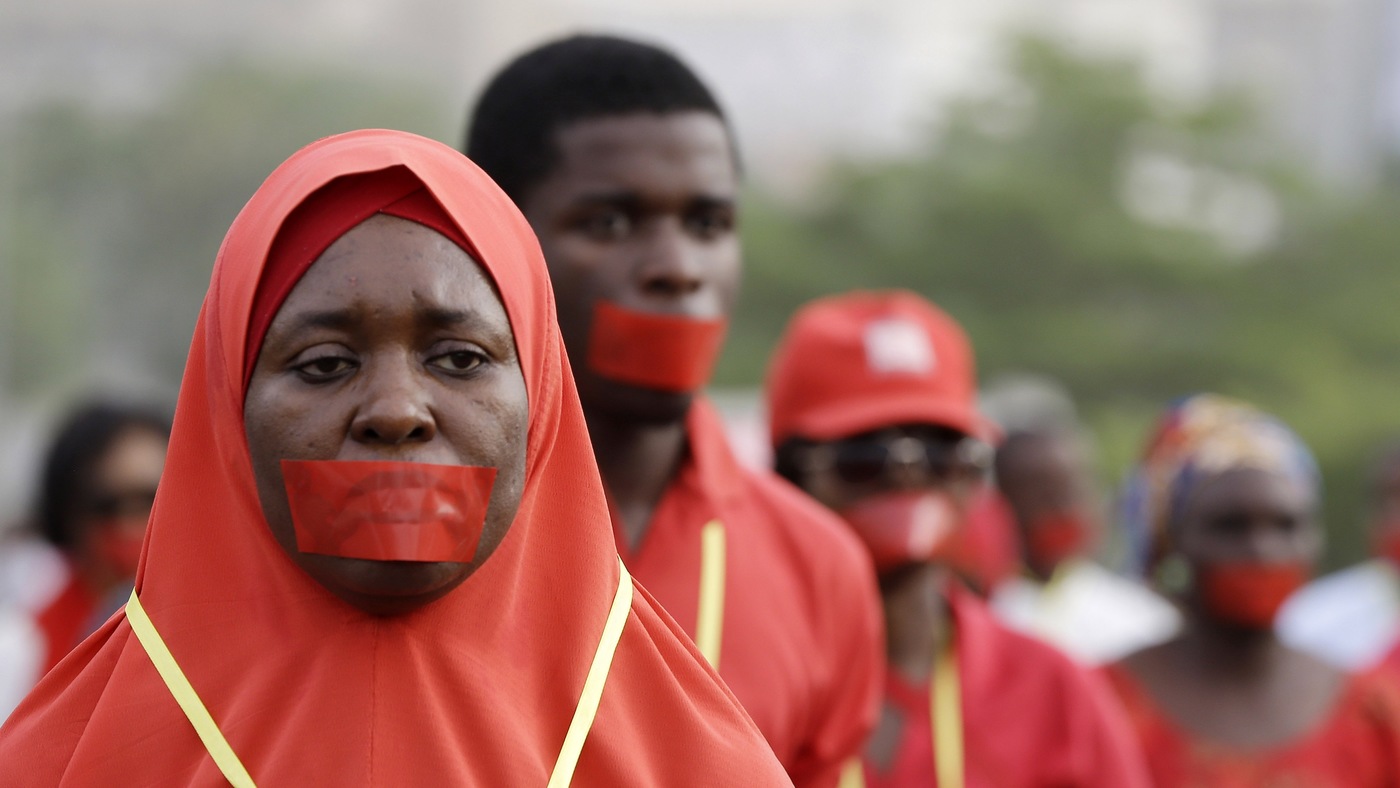 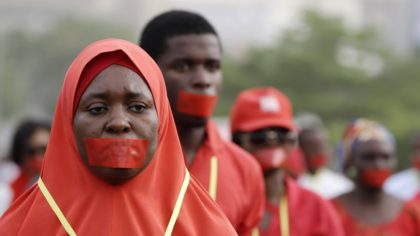 Campaigners marched Monday in Nigeria’s capital of Abuja during a silent protest to raise awareness about girls and boys abducted by Boko Haram.

According to Julie Okah-Donli, the Director General of The National Agency for the Prohibition of Trafficking in Persons (NAPTIP), the organization has received reports concerning the stranded girls and “sent a team to find out”.

She said some of the girls had been tricked by traffickers who told them they were being taken to Malaysia for work. Other girls had been kidnapped on their way to or from school.

She described the girls’ living conditions as “slave-like”, adding that some of the girls were sold and were forced to service, mainly miners.

There are over one million Nigerian residents in Mali, out of which about 20,000 are trapped into forced prostitution.

“We are thinking of going to Ghana and Senegal,” Ms Okah-Donli said.

She assured that the Nigerian authorities were collaborating with their Malian counterparts as well as with the International Organization for Migration (IOM), to rescue and rehabilitate the victims, most of whom were eager to return.

Trafficking increases by at least 500 girls daily in West Africa according to NAPTIP figures.