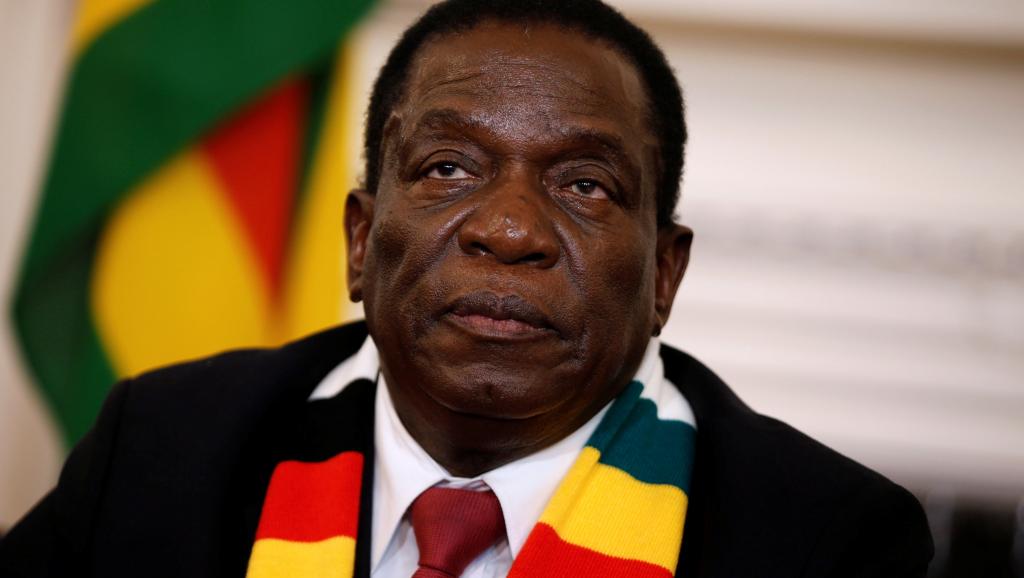 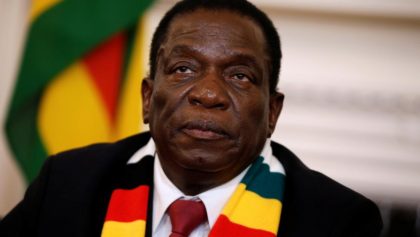 Zimbabwean President Emmerson Mnangagwa has cut short his international trip to Europe to attend an urgent meeting at home as violent protests escalated in his country.

The president has expressed his concern about reports he has been receiving about the recent protests and strikes in the southern African nation.

Mnangagwa has called for calm and urged all protesters to air their grievances in a peaceful manner.

The president was expected to seek investment for Zimbabwe during his participation in the Davos economic summit.

Zimbabwe is going through its worst economic crisis in a decade. The government announced a 150 percent increase of gas prices from $1.34 for a liter of petrol to $3.31 with diesel surging to $3.11 a liter, igniting widespread discontent and violent demonstrations.

Rights groups say at least 12 people have been killed but this has not been officially confirmed.

The UN has fiercely criticized the government reaction to the protests as allegations of shootings, beatings and abductions mount.

Mnangagwa said misconduct by the security forces towards demonstrators would be investigated.

“Violence or misconduct by our security forces is unacceptable and a betrayal of the new Zimbabwe,” Mnangagwa wrote on Twitter.