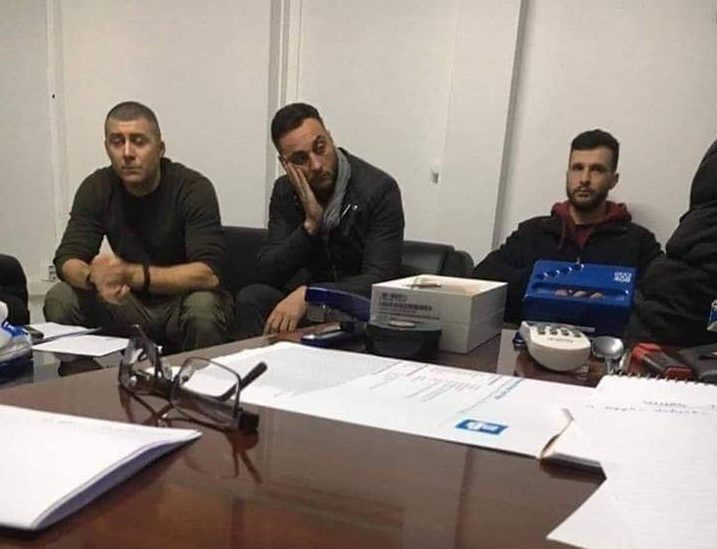 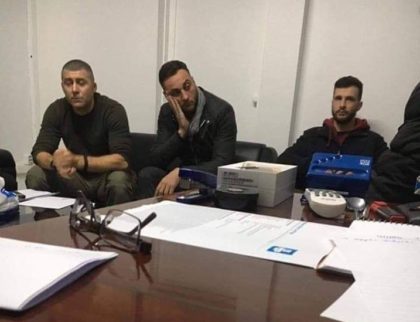 Gaza ruler, Hamas Wednesday allowed three Italian security officers to leave the enclave after holing up the UN office in the Strip as they were chased down and taken for Israeli intruders, Times of Israel reports.
The men, the Israeli media citing a Hamas official said, sought refuge in the office in central Gaza on Monday night after they were seen in car. Their discovery led to gun shots, the Israeli media notes.
The men reportedly crossed into the enclave to prepare the visit of the Italian consul general based in Jerusalem.
Hamas which took control of the blockaded Strip since 2006 has been on its guards since November to thwart foreign infiltration after an Israeli covert operation seeking to gather intelligence in Gaza turned bloody as Hamas fighters identified and confronted the Israeli squad killing one officer.
The squad of the Israeli Defense Forces (IDF) using a civilian vehicle was caught inside Gaza as it tried to plant spying equipment. The disguised forces reportedly crossed into the territory using fake ID documents of Gaza residents, ran into a gun battle, losing one officer while several got also injured. At least seven fighters in the camp of the Islamist group were also killed.
The three Italians according to a Hamas interior ministry spokesman, Iyad al-Bozum, left the surrendered UN building after their identities were checked.
A diplomatic source, Times of Israel reports, said the men’s release was made possible through the intervention of intermediaries.