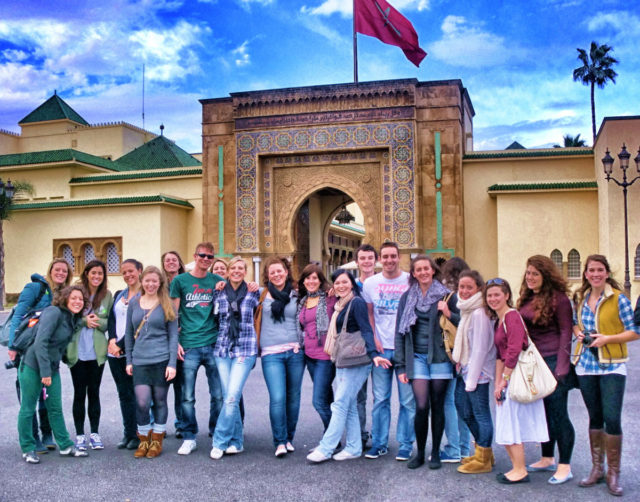 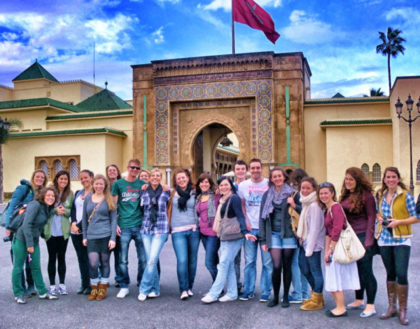 The murder of two Scandinavian tourists in the Atlas Mountains last week might not affect tourism in Morocco, as some people had predicted.

Managers and employees at Danish travel agencies have said that they will continue sending more tourists to Morocco and will follow the instructions provided by the Danish Ministry of Foreign Affairs.

The two Scandinavian tourists, 24-year-old Louisa Vesterager Jespersen from Denmark and 28-year-old Maren Ueland from Norway were murdered in a seemingly terror attack. The bodies of the two tourists were found on Monday, December 17, near Mount Toubkal in the Atlas Mountains.

The Central Bureau of Judicial Investigation (BCIJ) which is investigating the murder as possible terror act has arrested 18 suspects in connection to the murder.

The Danish Ministry of Foreign Affairs indicated that most Danish tourists have not faced any difficulties while in Morocco, reported the news outlet MoroccoWorldNews.com, quoting Danish media Politiken.

The Danish news outlet, however, said that the ministry advised travelers to exercise extra caution. The ministry also called on Danish tourists not to hike alone and to be accompanied by guides.

Politiken also cited managers of Danish travel agencies, who confirmed that they will keep sending tourists to Morocco, MoroccoWorldNews added.

According to Viktors Farmor Marketing Director Esben Gynther, the travel agency offers a package tour for 20 people to Marrakech. The director of the agency, which specializes in cultural and nature travel, said that 19 tourists will join the first group on December 30.

He added, “We will stick to the Ministry of Foreign Affairs’ guidelines and follow travel warnings to assure the safety of our travelers. Meanwhile we’ll keep on providing travel and holiday services to more tourists as usual.”

Viktors Farmor aims to provide travel tours and holiday services for over 400 tourists in 2019. Some of those 400 tourists will head to Morocco’s Atlas Mountains.

According to MoroccoWorldNews, the spokesman for the Danish agency “Spies Travel”, Torben Andersen, said his company has already sent over 500 travelers and will be sending 50 more Danish tourists to Agadir and Marrakech in the near future.

“Our customers never complained and we will follow the foreign affairs ministry’s guidelines and warnings as we don’t have any guides in Morocco,” Torben Andersen added.

Mikkel Hansen, the communication manager for TUI, a German leisure travel group, said that the company has provided travel services for approximately 30 Scandinavian travelers in Morocco, mainly in Agadir.