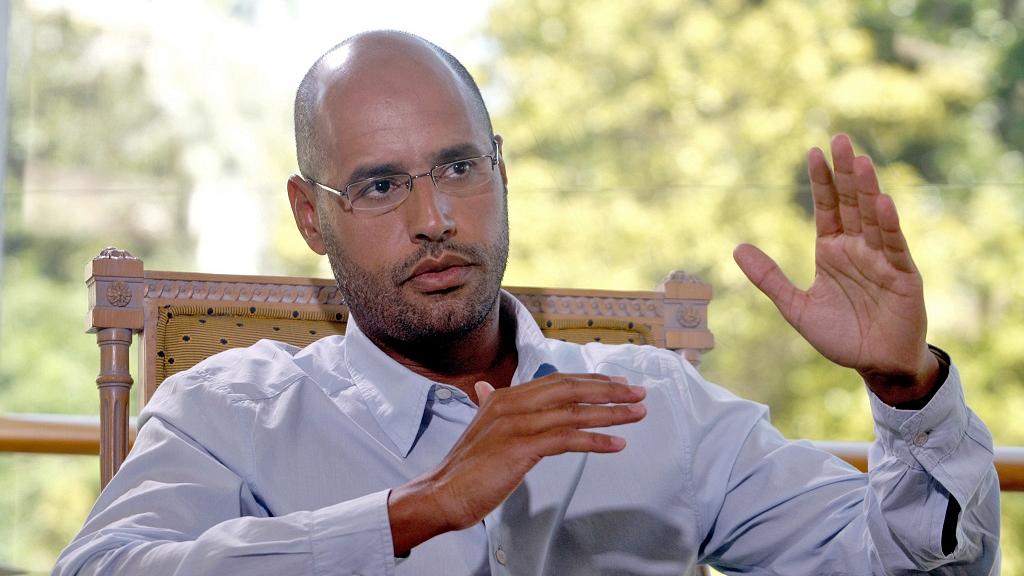 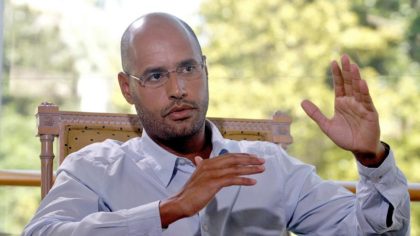 Russia has endorsed the credentials of Saif al-Islam Gaddafi, saying the son of the former President should play a role in the North African nation’s political life.

According to Russian Deputy Foreign Minister Mikhail Bogdanov, one of Saif’s representatives had delivered a letter from him to Moscow earlier this month.
Bogdanov was quoted as saying: “We support everyone. We believe that nobody should be isolated or excluded from a constructive political role.”

The Russian official said Saif al-Islam has the backing of specific tribes in specific areas of Libya and all this should be part of the overall political process with the participation of other political forces.

In recent years, rumors have circulated regularly that Russia might intervene more aggressively in Libya. Speculation only intensified in early 2018, when Moscow announced its latest troop withdrawal from Syria, which some analysts viewed as a pivot to Libya.

The UK’s mass-selling tabloid, The Sun, claimed that by having a military foothold in the North African country, Putin wants to impose a stranglehold on Western powers.

Western powers and the United Nations are pushing for Libya to hold elections next year.

Until the 2011 revolution that toppled Muammar Gaddafi’s regime, Russia sold arms worth billions to Libya and its state oil companies were deeply involved with their Libyan counterparts.