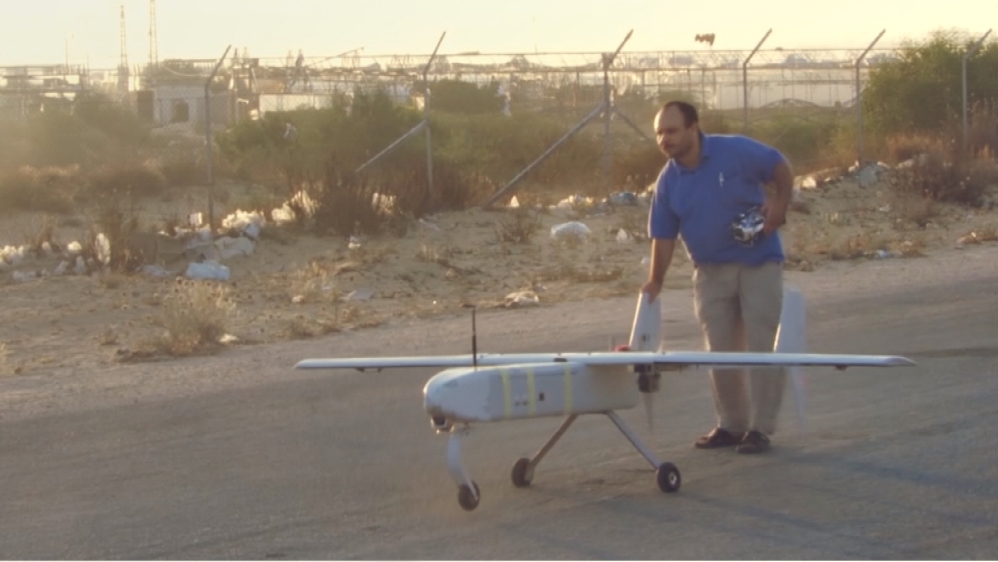 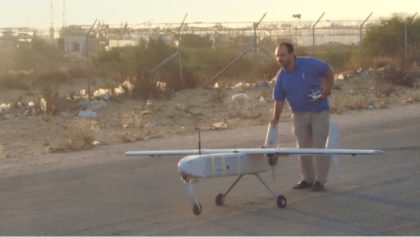 Tunisia has identified two suspects from Bosnia and Croatia as killers of Mohammed al-Zawari, a former Hamas drone maker.

Zawari was gunned down in December 2016 in front of his house in Sfax by unknown assailants. Palestinian group Hamas then said the Tunisian had worked with the movement for a decade as its drone expert. The Gaza ruler accused Israel for carrying out the killing and Tunisian authorities said it bore the hallmarks of a foreign spy agency.

State-run news agency TAP citing an investigator on the case, has named Elvir Sarac, a Bosnian national and Alem Camdzic from Croatia as the two gunmen who mowed down the Hamas-linked expert.

“Warrants were issued against the perpetrators of the crime, but the Bosnian authorities refused to hand them over to Tunisia for trial,” TAP said.

“It is not possible to prove the involvement of Mossad (the Israeli intelligence agency) if the perpetrators of the crime were not interrogated,” it added.

The two men were arrested in March in connection with the murder but the two Balkan countries refused to hand them over to Tunisian authorities.

In May, Croatia’s highest court blocked Camdzic’s extradition to Tunisia and Sarac was released after a Bosnian court refused to hand him over to Tunisia, saying there was no extradition deal between the two countries.