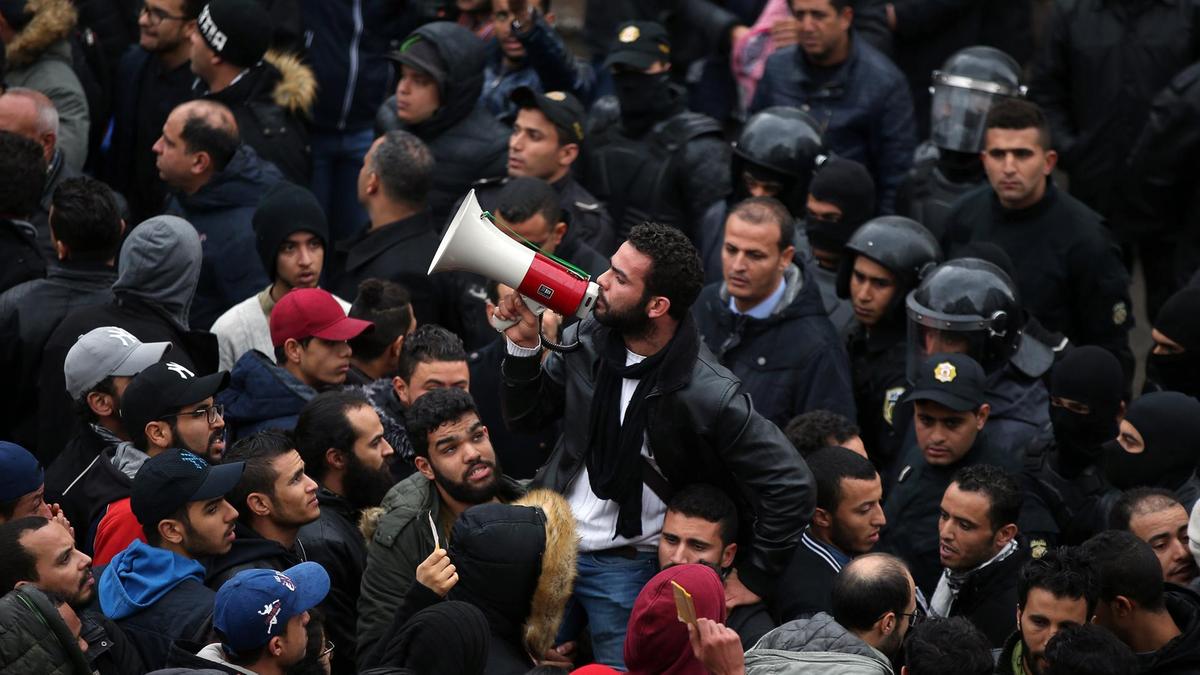 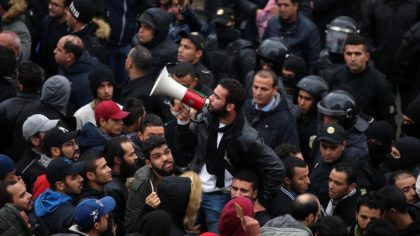 The Tunisian parliament approved earlier this week the 2019 budget, which does not provide for any new taxes on individuals in a move to buy social peace.

Earlier this year, People had taken to the streets to protest against the government’s austerity measures. The protests broke out after activists and politicians denounced increases in VAT and the introduction of social contributions.

While Tunisia is widely seen as the only democratic success story since the Arab spring uprisings erupted in 2011, it has since had nine governments, none of which has been able to tackle growing economic problems.

The General Union of Tunisian Workers (UGTT), which boasts more than half a million members (about 5 per cent of Tunisia’s total population), and a branch in every province, has been engaged in a months-long stand-off with the Tunisian government over the need to increase pay in the public sector.

Prime Minister Youssef Chahed said earlier this year that 2018 would be the last difficult year for Tunisians.

In 2018, the government raised taxes on cars, alcohol, telephone calls, the internet, hotel accommodation and other items in an effort to help balance the books.