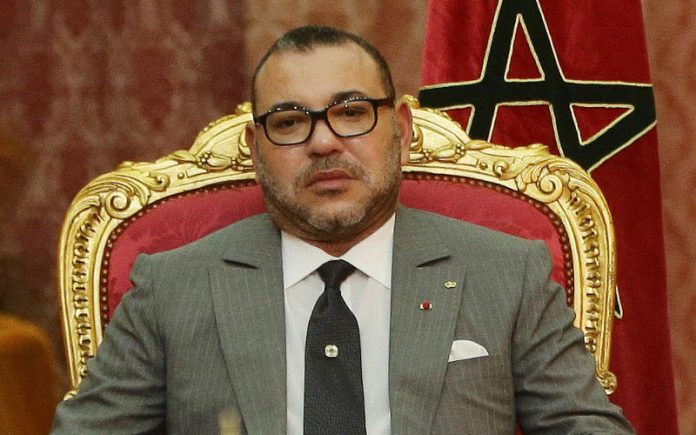 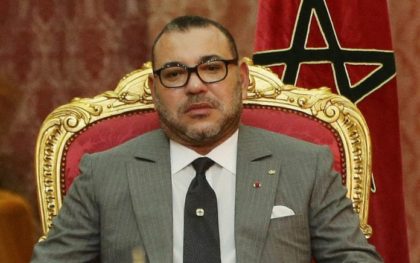 King Mohammed VI has laid out Morocco’s migration policy which is based on a humane, voluntary, responsible and realistic approach focusing on solidarity and global management.

The interest of Morocco in migration is “neither recent nor incidental. Quite the contrary. It reflects a longstanding, voluntary commitment expressed through a policy which is humane in its philosophy, global in its substance, pragmatic in its methodology and responsible in its approach”, said the Monarch in a message addressed to the Intergovernmental Conference on the Global Compact for Migration, which opened Monday in Marrakech.

“Our Vision consists in anticipating the future to build orderly mobility”, said the Monarch in his message that was read out by Head of Govt Saad Eddine El Othmani.

“Our approach consists in invariably seeking to strike a beneficial balance between realism and proactive action – between the legitimate interests of States and respect for the human rights of migrants”, stressed the King, recalling that given the national success of the Moroccan approach, the African Heads of State entrusted him with the mandate of African Union Leader on the Issue of Migration. This led to the African Agenda on Migration, unanimously adopted by the African Union Conference in January 2018.

Therefore, “Our Morocco’s domestic and continental vision is fully in line with our international commitment, through the Global Compact. Both reflect a constant pursuit of innovative compromises between border management requirements and the protection of migrants’ human rights, between migration issues and development needs. Both imply collective responsibility, answerable sovereignty and humane pragmatism”, underlined the Monarch.

He went on to say that migration is not a security issue – nor should it become one, affirming that a repressive migration policy will not be a deterrent, while insisting on the respect of migrants’ human rights.

Addressing security concerns “should go hand in hand with socio-economic development policies which tackle the root causes of risky migration” and “should not be invoked to deny mobility”, said the King, noting that migration can be a lever of sustainable development at a time the international community is seeking to implement the 2030 Agenda.

The Marrakech Global Compact remains a promise which history will judge and the challenge for this conference is to show that the international community has opted for responsible solidarity and unity to counter populism, isolationism and to come up, through dialogue and international cooperation, with meaningful solutions to migration issues, explained the Monarch.

After stressing the link between migration and development, the Monarch said the African continent intends to be a key actor in the implementation of this global agreement as the African Agenda on Migration has laid out its roadmap and played a pioneering role in this field.

The African Agenda has dedicated a fully-fledged institution to migratory dynamics, the African Observatory for Migration and Development, which will have its headquarters in Morocco and which is explicitly mentioned in the Compact, an international recognition to the policy adopted by the North African Kingdom.