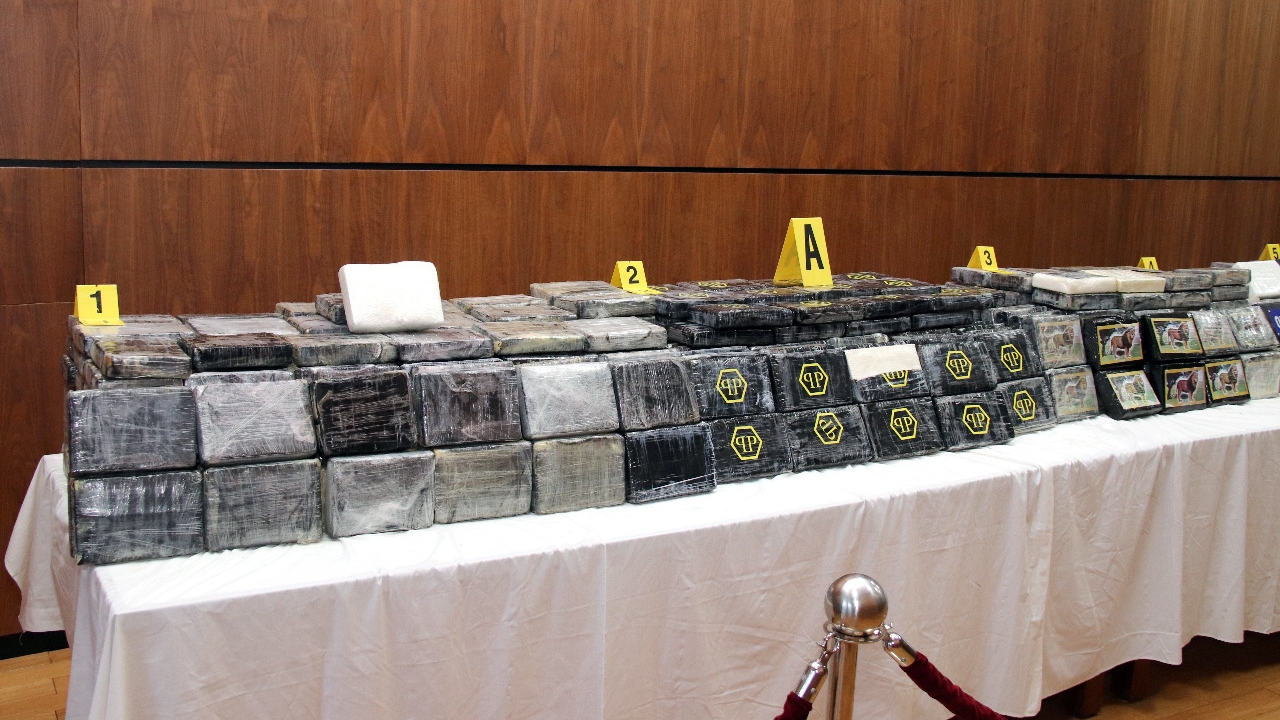 Morocco Nets Over One Ton of Cocaine Destined to European Market 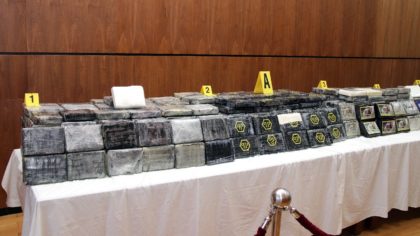 Moroccan authorities have seized more than a ton of cocaine and captured seven involved people who are linked to an international criminal network specialized in trafficking cocaine between Latin America, Morocco, and Europe.

According to the Moroccan Central Bureau of Judicial Investigation (BCIJ), which announced on Saturday this operation, the cocaine was concealed in a Morocco-registered truck.

The banned substance was smuggled by sea from a Latin American country by a commercial vessel. It was at first dropped off the coast of El Jadida, transported by fishing vessels to a nearby beach before it was taken by truck to the smugglers’ site.

In 2017, Morocco seized record 2.84 tons of cocaine. The new seizure shows that smugglers of Latin American cartels are trying to use the strategic position of the North African Kingdom as a transit point to European market.

Over the past decade, the flow of cocaine from South America to West Africa, and subsequently through North Africa to Europe and the Middle East, has expanded rapidly.

The UN Office on Drugs and Crime estimates that between 20 and 40 MT of cocaine transits the region annually in route to Europe. Morocco works closely with the United States and European partners to combat drug trafficking.