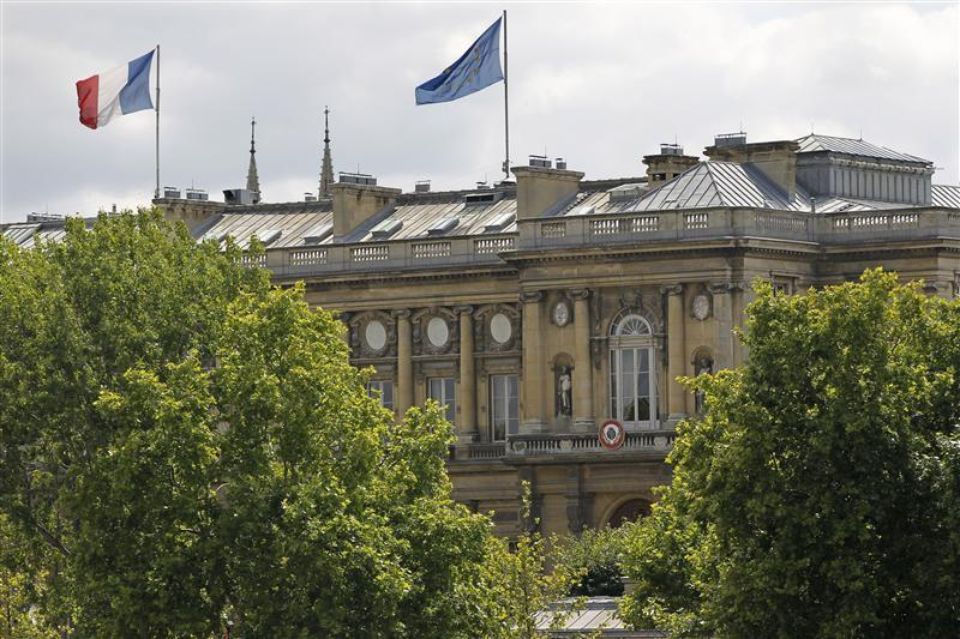 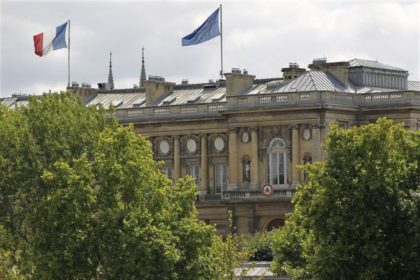 France welcomed Friday the holding of the first round table on the Sahara and reiterated “its full support” to the UN-led efforts to reach a just, lasting and mutually acceptable solution to this regional dispute.

France welcomes the holding of the initial round table that brought together Morocco, Algeria, Mauritania, and the Polisario, said the French Foreign ministry in a statement.

The round table was held in Geneva on December 5 and 6, at the initiative of the Personal Envoy of the UN Secretary General for the Sahara, Horst Köhler.

“This meeting brought together, for the first time in ten years, the four delegations to take stock of recent developments, to address regional issues and to discuss the next steps in the political process,” said the statement.

“France welcomes the smooth progress of these discussions, in a constructive state of mind, as well as the commitment of the four delegations to receive a new invitation from Mr Köhler for a second round table in the first quarter of 2019,” the statement added.

“France reiterates on this occasion its full support to the UN envoy’s efforts to achieve a just, lasting and mutually agreed solution in the Sahara, in accordance with the UN Security Council resolutions,” the statement said.

The first UN-led talks in six years over the Sahara concluded on a positive note with the UN personal envoy announcing that further discussions are planned “in the first quarter of 2019”.

Speaking to journalists after the two-day roundtable, Köhler said the meeting was a “first – but important – step” towards a renewed political process on the future of the disputed territory and that “a peaceful solution to this conflict is possible.”

The UN envoy commended the delegations for having engaged “openly and in a spirit of mutual respect,”, underlining that that “nobody wins from maintaining the status quo” and that resolving the conflict “lies in the interest of all”.

Köhler explained that the ultimate goal is “to create an environment in the region that is conducive to strong economic growth, job creation and better security”.

Foreign Minister Nasser Bourita who led the Moroccan delegation to the Geneva meeting also described as “positive” the atmosphere in which this round table took place and announced that Morocco has accepted to participate in a similar second meeting early next year.

The Geneva meeting follows a recent UN Security Council meeting and resolution 2040, adopted end of October, which calls on the parties to the dispute, including Algeria, “to engage constructively” in talks.

Parties should “demonstrate political will in order to advance the negotiations”, Council Members said, while also emphasizing the importance of an “enduring political solution based on compromise”.