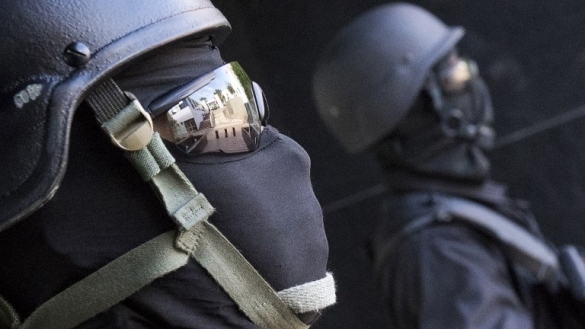 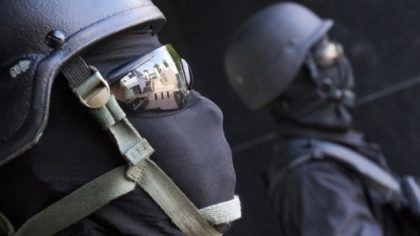 Moroccan authorities announced on Friday the arrest of six operatives of ISIS extremist group who were planning to carry out terrorist acts in the North African Kingdom.

Aged between 24 and 37, the members of this jihadist cell were nabbed in the city of Beni Mellal by units of the Central Bureau of Judicial Investigation (Morocco’s FBI).

Investigators seized in their homes knifes, electronic materials, books and publications praising the extremist ideology of “Daesh” and inciting violence, says a press release issued by the Interior ministry.

The members of the cell of fanatics were engaged in recruiting young people and indoctrinating them with their extremist ideas, inciting them to attack their opponents and carry out terror acts.
This anti-terrorist operation shows that jihadist networks continue to target the country’s stability, seeking to undermine its peace and security.

Thanks to this strategy, there have been no terrorist attacks on Moroccan soil since 2011. The authorities have placed counterterrorism at the top of priorities following the Casablanca terror attacks in 2003 and the two subsequent attacks of 2007 and 2011.