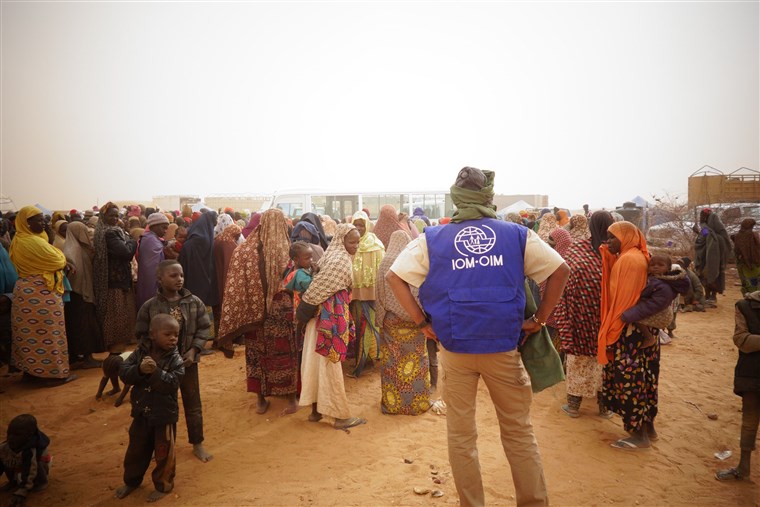 Over 37,000 Migrants Abandoned by Algeria in Desert Border with Niger 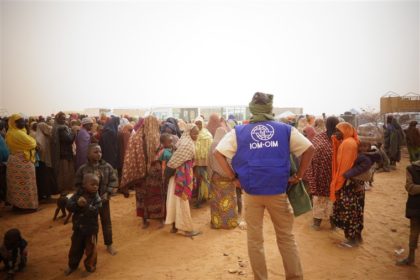 Algeria has been slammed for summary expulsions of more than 37,000 migrants in the desert border with Niger between 2014 and 2018.

Algeria’s interior ministry confirmed the figure but claimed that the abandoned migrants were displaced to the border by virtue of an agreement with Niger’s authorities.

Human rights groups however hold Algeria responsible for using bilateral repatriation agreements with Niger to deport all Sub-Saharan nationals in its territories.

Earlier in May, dozens of Sub-Saharan migrants have died in abhorrent conditions on the Algeria-Niger borders as Algiers continues summary expulsions, the International Organization for Migration (IOM) said.

The summary expulsions and ill treatment of migrants triggered protests by Niger and other Sub-Saharan countries such as Guinea who denounced the human rights violations endured by migrants in Algeria.